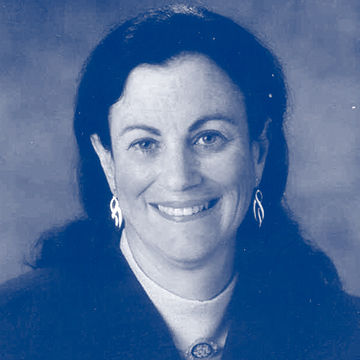 Rabbi Avis Dimond Miller is President of the Open Dor Foundation, whose purpose is to open the door to Jewish involvement through educational programs designed to reach out to unaffiliated and marginally active Jews, as well as to non-Jews who are part of the Jewish family through marriage to a Jew or through Jewish ancestry. She is also Rabbi Emerita at Adas Israel Congregation, Washington, D.C., where she served from her graduation from the Reconstructionist Rabbinical College in June 1986 until June 2008, which was then the longest pulpit tenure of a woman rabbi in the Conservative movement.