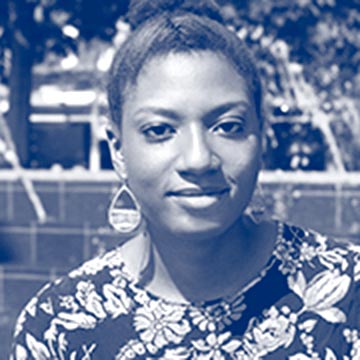 Chloé Valdary is an American writer, political activist, and Zionist who founded a pro-Israel student group, Allies of Israel, while a student at the University of New Orleans. While spending one year as a Bartley fellow at the Wall Street Journal under Bret Stephens, Chloé Valdary developed a theory of change called the “Theory of Enchantment,” a framework of conflict resolution and interpersonal change rooted in themes found in pop culture. Since then, Chloé has lectured on this theory in communities around the world, teaching how to bring about conflict transformation and reconciliation in previously polarized spaces. Combining the psychology of persuasion with profound insights from household names in pop culture, the “Theory of Enchantment: is a philosophy that can help communities navigate an increasingly polarized world and help tap human potential along the way. Over the past two years, Chloé has toured around the world and lectured at several universities, including Harvard, Georgetown, and Columbia. She has also published op-eds in the New York Times, Atlantic Magazine, the Wall Street Journal and Commentary Magazine.