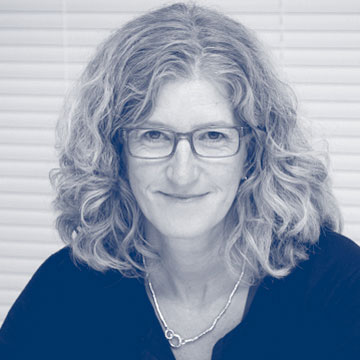 Debbie Zimelman is an award-winning photographer living in Modiin, Israel. She specializes in documenting the lives of women in Israel, which is best exemplified by “Women in Prison,” a long-term project depicting life among inmates at Neve Tirtzah, Israel’s only all-female prison. In addition to working as a free-lance photographer for over 25 years, she has had the opportunity to share her love of photography by teaching others, including teenagers and women prisoners. She has received several international awards for her work. Her photo essay “Suited for Action: Israel's Women Ready for Combat,” received First Place in the Simon Rockower Awards for Excellence in Photography in the U.S. The essay was published in Hadassah Magazine and became the basis of her first photography book, “Women on the Front Lines.”