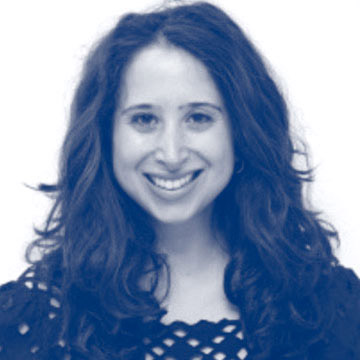 Captain (res.) Libby Weiss is a strategic communicator and expert on media coverage of Israel and a popular speaker regarding Israel's fight for international legitimacy and the challenges of fighting terror under a global spotlight. Libby spent years on the front-lines of Israel advocacy as the IDF Spokesperson to the United States and Head of International Social Media during her time in the IDF, during which she was awarded the Presidential Award of Excellence in 2014. She has been interviewed hundreds of times for leading world media often under fire, during Operation Protective Edge in Hamas tunnels and in Nepal and the Philippines as spokesperson for the IDF humanitarian delegations to those countries.