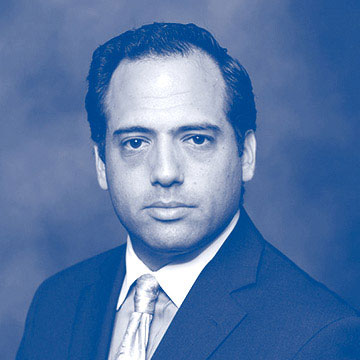 Michael D. Cohen currently serves as Eastern Director of the Simon Wiesenthal Center, a global human rights organization using the lessons of the Holocaust to confront anti-Semitism, hate and terrorism, as well as training tens of thousands on prejudices, diversity and tolerance issues and also supporting the state of Israel. Michael previously served as the NYS Director of Political and Strategic Affairs to Pitta Bishop Del Giorno & Giblin, widely recognized as one of the most influential lobbying firms in New York. He has also served as a senior staff member to the NYS Senate Leadership, senior staff member to Congressman Edolphus Towns, former chair of the of the Congressional Black Caucus, and as Senior Advisor to NYC Councilmember Mathieu Eugene. He has served as a campaign strategist on over 100 political campaigns and is currently serving his third term on the Englewood, NJ City Council.