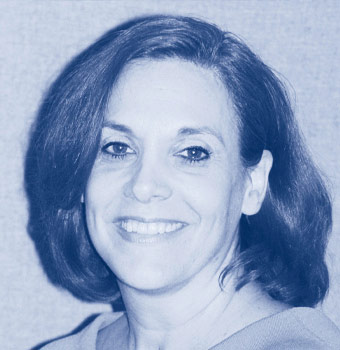 Miriam Aron is the Chair of Jewish Education in the Education and Advocacy Division. She is also a National Board member. Currently, Miriam serves as Co-Chair for Hadassah’s Grandparents’ Connection program and is on the Young Judaea committee. Previously, she served as Hadassah’s JNF Chair, was editor and writer for Women Who Learn (WWL), and served on Hadassah’s Branding and Finance Committees. She was also the Chair of What’s New What’s Hot and Hadassah’s YJ Speakers-on-Tour Co-Chair.

Before taking an active role in Hadassah, Miriam went through the ranks of Young Judaea, including becoming President of her local chapter. She attended Camp Tel Yehudah for four years and served as a Young Judaea advisor for six years. Miriam received her MBA degree from the Rutgers Graduate School of Management. She currently works for a privately owned company in New Jersey.