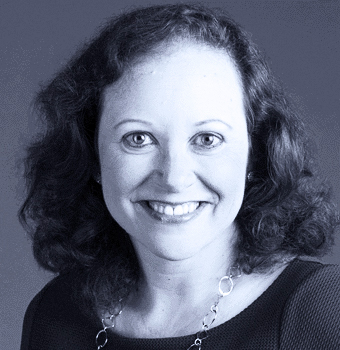 Naomi Adler joined Hadassah with more than 18 years’ experience leading large nonprofit organizations. As President and CEO of the Jewish Federation of Greater Philadelphia, she led a team that served the sixth-largest Jewish population in the United States. Prior to that position, she was President and CEO of two United Way organizations in New York State for a total of 13 years.

After graduating from Mount Holyoke College and SUNY Buffalo School of Law, Naomi worked first in private practice and then as Assistant District Attorney for Monroe County, New York. Her reputation as a successful prosecutor in cases of violence against women and children, and later as a community advocate for families living in poverty, earned her several honors.

Naomi has testified as an expert on charitable giving, antisemitism and global public health in local and national legislative forums, including the Ways and Means Committee of the United States Congress. She was recognized by President Obama for her efforts during Hurricane Sandy and by FEMA for her service to the community during Hurricanes Irene and Lee.

Hailing from Rochester, New York, Naomi was raised in a home dedicated to supporting the arts and their connection to progressive Judaism as it is practiced around the world. She is the daughter of Samuel Adler, a renowned professor and composer who taught at both The Juilliard School and the University of Rochester’s Eastman School of Music, and Carol Adler, a professional writer and publisher.

A proud mother of three sons, Naomi is married to Rabbi Brian Beal, a congregational rabbi and an advisor to mission-driven organizations.