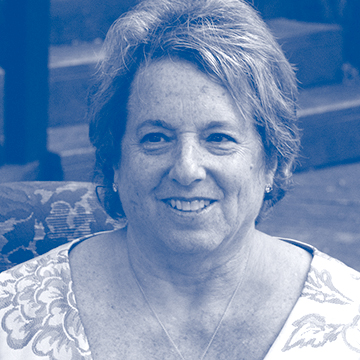 Sandra (Sandy) Einberg is currently the Resource Chair for the Mid-Atlantic Geographic Area. Prior to this, she was the Chair of the Organization Department from 2016-2018, and has served on the National Board of Hadassah for 15 years. She was a National Vice-President 2010-2011, served as Co-op Coordinator for the Women of the West Cooperative (WOW) and as a National Liaison servicing several Regions and Grant Recipient Areas, and was the Vice-Chair of Golden Keepers of the Gate. She was the last President of the Los Angeles Chapter of Hadassah and actively involved with the reorganization of the area into Hadassah Southern California. Sandy has held many local portfolios, including Group President, Southern Pacific Coast Region Conference Chair, National Fundraising Team, and ADC team member. For Hadassah Southern California, she held the portfolios of Membership and Fundraising. Sandy has traveled to Israel twelve times, many of them trips with Hadassah. Other than Hadassah, Sandy is also involved with UCLA Hillel, where she is on the Board of Directors, and previously worked with the Parkinson’s Resource Organization and the National Jewish Asthma Center in Denver.