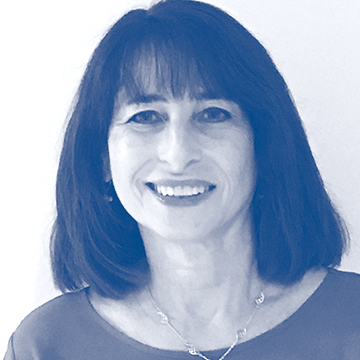 Aileen Bormel is a Jewish Education Committee member. She has served as the Co-Chair of Hadassah Israel Travel (formerly Missions), Co-Chair of the Society of Major Donors for National Hadassah, and the Vice Chair of the January 2015 National Board Mission to Israel. She is a Past President of Hadassah of Greater Baltimore, where she has held many positions and remains actively involved. She has been an Israel mission Leader for five missions. Aileen received her Bachelor's degree from the University of Maryland College Park in Special Education and Elementary Education, and a Masters in Deaf Education from Gallaudet University. She taught deaf children for several years in the school system and was a sign language interpreter in the classroom for several years. She enjoys acting as a volunteer at the Jewish Museum of Maryland.