Whether we’re fighting for Holocaust and anti-hate education funding in schools, uncovering groundbreaking medical research or setting a young person on a path to success — our global impact brings healing to our world.

We are grateful to our partners who make our work possible. With your support, our internationally renowned hospitals in Israel continue to make incredible strides in world-class health care and research. Our passionate members are honing leadership skills and finding new ways to advocate for critical issues on women’s health and well-being. And our programs for youth-at-risk in Israel and scholarships for summer camps and Israel programs are providing life-changing experiences for children and young adults, ensuring Jewish continuity for future generations.

Nothing speaks louder than seeing our impact by the numbers. And hear stories from the people who have been touched by our work around the globe. 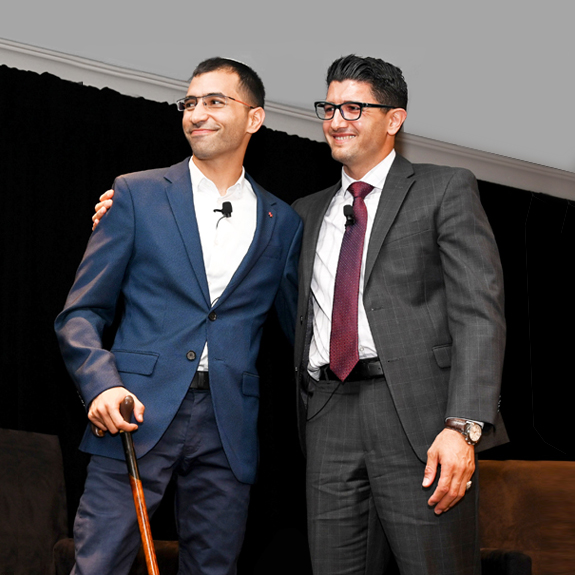 As reported in the NY Times, an Arab surgeon, Dr. Madi El-Haj, performed a successful surgery on Dvir Musai, a Jewish patient, using detailed nerve illustrations from a Nazi-era textbook.

“It sounds like a good joke,” Musai said. “The Muslim surgeon with the Nazi atlas operating on a Jew.”

Dr. Madi El-Haj’s surgery was successful, and the pair have forged an ongoing friendship between their two families, one Arab, the other Jewish.

See our positive impact on at-risk youth as Noah Alamo and other Youth Aliyah students share their success stories in this video. 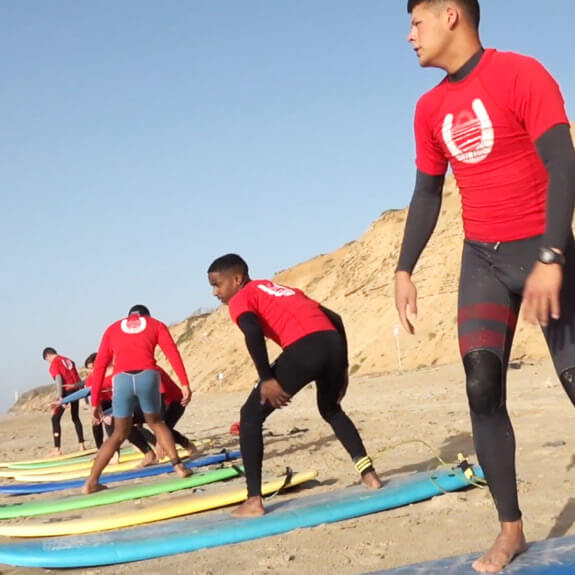 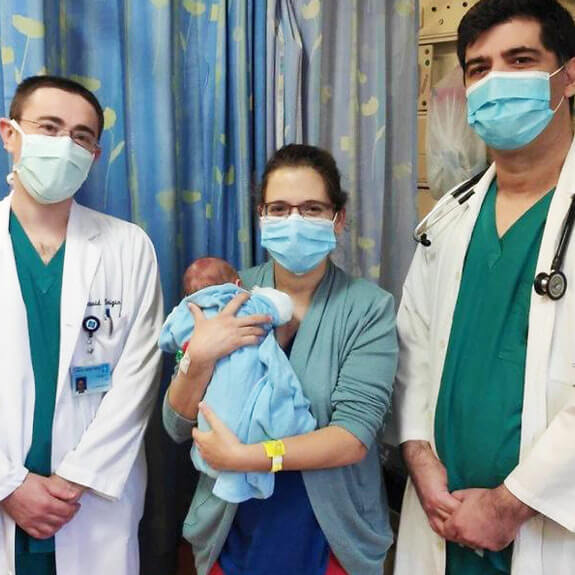 Chen Danziger was pregnant when she suddenly experienced a heart attack. She was rushed to Hadassah Hospital Ein Kerem where doctors saved her life and ensured she was safe to continue her pregnancy. Months later, Danziger delivered a healthy baby boy.

“We thank everyone in Hadassah who helped bring our child into the world. It wouldn’t have happened without you. I’m so happy and filled with emotion.”

“You probably wouldn’t think a Muslim girl who went to Catholic school would find her way to Hadassah. But Hadassah’s given me the opportunity to develop leadership, open doors where I can step in, and to step out of my comfort zone, and attend meetings with Congressmen to talk about human trafficking and educate myself."

Be inspired as Sheba Grobstein and others explain why they love being Hadassah members in this video. 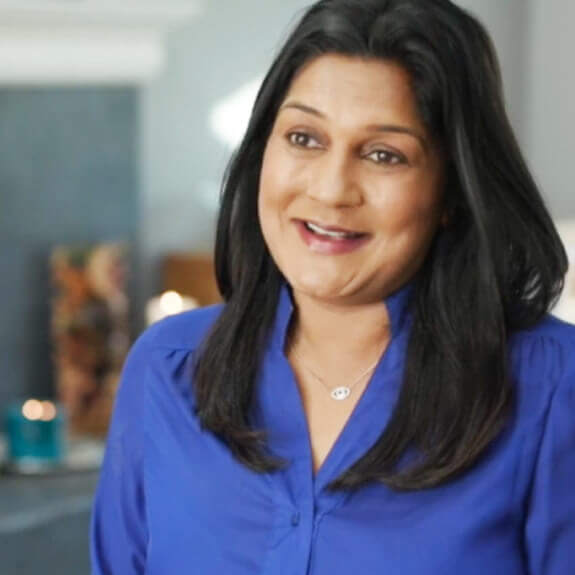