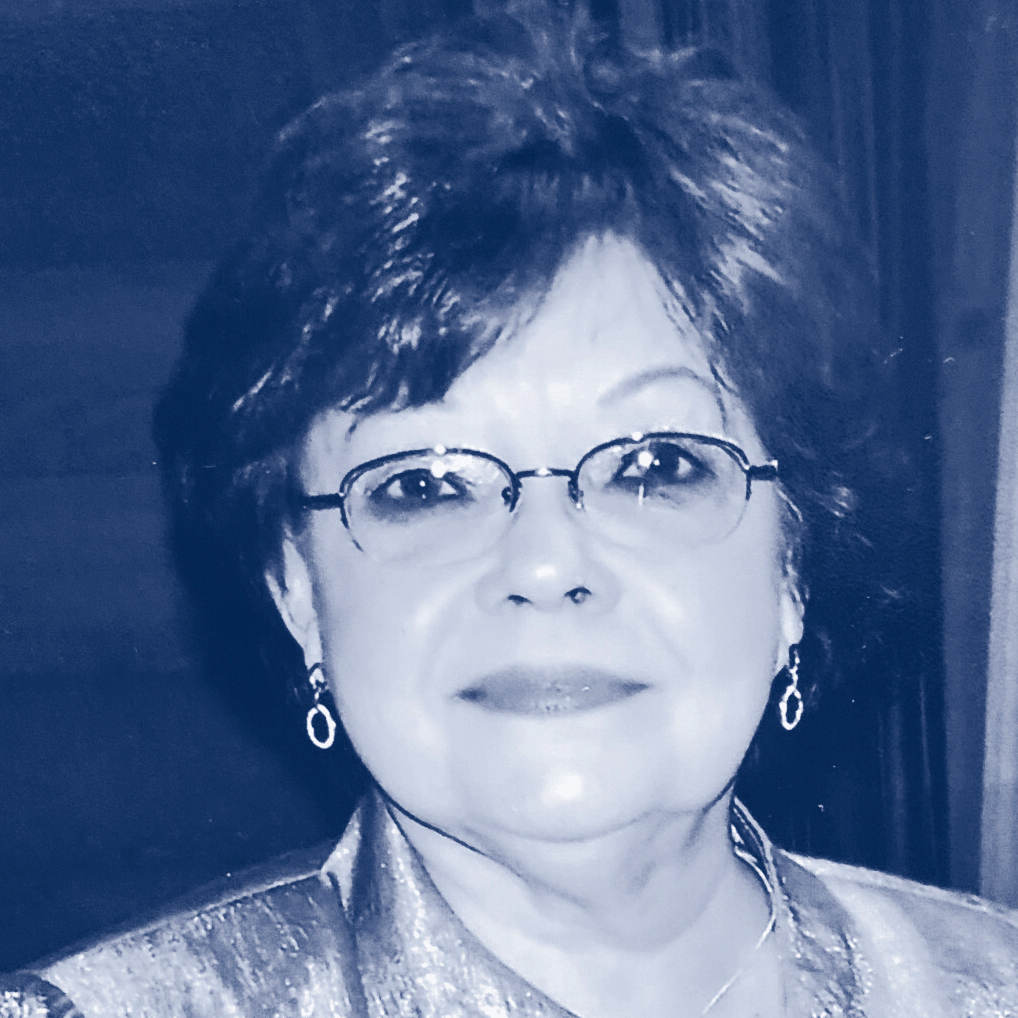 Diane Issenberg is the Coordinator for the Philanthropy Division and is on Hadassah’s Honorary Council. She was the National Team Leader, Health and Wellness Department in the PRAZE Division, an elected member of the National Audit and Budget Committee, and a member of the National Board. She is a former National Vice President and member of the Executive Committee. Diane is also past National Chair of Hadassah Medical Organization (HMO), past Vice Chair of HMO Board of Directors, and past Chair of HMO Speaker Corps. Diane is a past President of the Miami Region (1983-86), and has held numerous major portfolios in organization, leadership development, public relations, membership, fundraising, and acted as a chair of Camp Young Judaea. Over the past several years, Diane has developed and led various organizational, motivational, public speaking, fundraising and problem-solving workshops and seminars throughout the country and National Hadassah. For 18 years, she served on the Steering Committee of the Aliyah and Israel Programs Department of South Florida. She is also active on the board of the local hospice, counseling and mentoring cancer patients and their families, and is a proponent and ardent spokesperson for Women’s Health issues. Diane recently retired after 33 years during which she held a full-time position at the University of Miami Miller School of Medicine, as the Executive Director and Chief Financial Officer for the Gordon Center for Research in Medical Education.