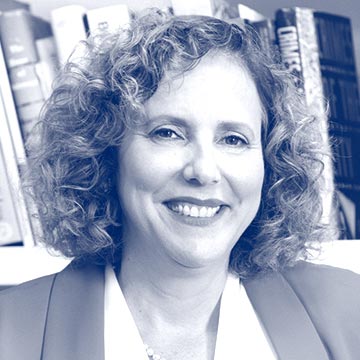 Lisa Hostein became the Executive Editor of Hadassah Magazine in November 2015, making her the first female journalist to lead the 100-plus year-old publication. She has more than 35 years of experience in the field of Jewish journalism, including serving nearly 15 years as editor in chief of JTA, the global Jewish news agency based in New York. Following that, she served eight years as the executive editor of the Jewish Exponent in Philadelphia. She shattered the glass ceilings at both JTA and the Jewish Exponent, as the first woman to helm both enterprises. She has personally won numerous journalism awards. Lisa is a longtime observer and chronicler of political, religious, social and demographic developments in American Jewish life. She has traveled extensively around the world, writing about far-flung Jewish communities, including those in Tunisia, Turkey, Argentina, France, India, the former Yugoslavia, the south of France and Romania.