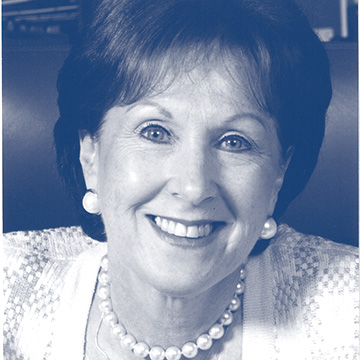 Marlene Edith Post is a past National President of Hadassah and past President of Hadassah International, and is the current Chair of Hadassah Magazine. She is widely recognized as a distinguished leader and prominent member of the Jewish community. Her 50-year volunteer career working on behalf of a myriad of humanitarian causes has placed her at the pinnacle of vital new initiatives in the 21st century including participating in dozens of think tanks, programs and advisory committees. In 1997, she opened the first Hadassah Washington, D.C. Action Office and took a leading advocacy position to prevent genetic discrimination in the health insurance industry. She was also a founding chairperson of the Birthright Israel program. She holds a Master of Science Degree in Nursing Education and Administration and has served as a Nursing Educator in a host of health care institutions. Her expertise in health care, volunteerism and advocacy, coupled with her outstanding knowledge of Israel, makes her a highly sought-after speaker and participant in programs throughout the US.