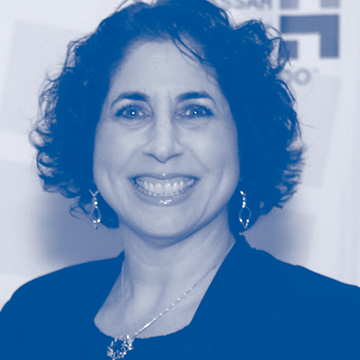 Tracey Drayer is the Grassroots Fundraising Chair. Tracey joined the Nassau Region Executive Board in June 2000 and has held the positions of Leadership Coordinator, Membership Coordinator, Area Vice-President and Corresponding Secretary. She served as the President of the Chai Group of the Valley Stream Chapter. Tracey and her family are active members of Temple Hillel of North Woodmere, where she is a former Vice President and was elected to the Board of Trustees. Tracey holds a BS in Business Economics from SUNY Oneonta and earned her MBA in International Business from Baruch College. And avid traveler, she has been to Israel 11 times.