A Historic Moment for Israel at United Nations: Hadassah Statement 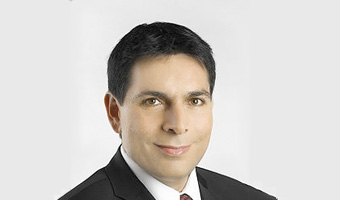 The election of Israel Ambassador Danny Danon as the new chair of the UN General Assembly’s Sixth Committee (Legal) represents a significant accomplishment for the State of Israel on the international stage, especially at a time when bias against Israel at the UN is at an all-time high.

We congratulate Israel at this historic moment as Danon becomes the first Israeli to head a permanent UN committee.