Eight Ways You Can Fight Antisemitism 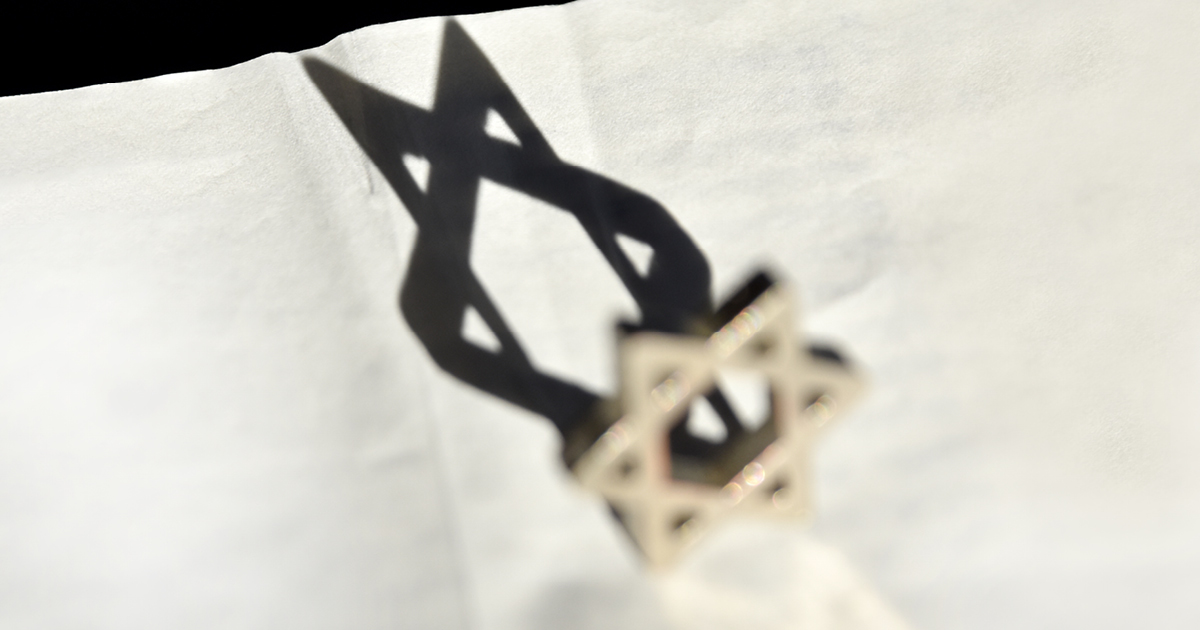 Hadassah has long been active in the fight against antisemitism and hate, using our influence as a powerful national organization and as individuals. As antisemitic incidents surge — often in our own communities — here are eight ways you can get involved with Hadassah in the fight.

‍1. Define The Threat.
In order to counter antisemitism, it must first be understood and defined. According to the International Holocaust Remembrance Alliance (IHRA): “Antisemitism is a certain perception of Jews, which may be expressed as hatred toward Jews. Rhetorical and physical manifestations of antisemitism are directed toward Jewish or non-Jewish individuals and/or their property, toward Jewish community institutions and religious facilities.”

Hadassah has two policy statements about this definition -- one in 2016 and one in 2021 reaffirming our support, including 11 examples that illustrate antisemitism. It can be expressed in speech, writing, visual forms and action, and employs sinister stereotypes and negative character traits. Manifestations of antisemitism might include the targeting of the state of Israel, conceived as a Jewish collectivity. However, criticism of Israel similar to that leveled against any other country cannot be regarded as antisemitic. Antisemitism frequently charges Jews with conspiring to harm humanity, and it is often used to blame Jews for “why things go wrong.” Although it remains controversial, it is currently accepted by almost 900 entities: countries, states, cities, businesses, agencies and organizations.

Watch our Define the Threat video and familiarize yourself -- and others -- with the full International Holocaust Remembrance Alliance (IHRA) Definition of Antisemitism.

2. Report a Local Incident
Understanding the prevalence of antisemitism — in our communities and around the world — is an integral part of fighting it. And you can help. Thanks to a new Hadassah partnership, Moment Magazine has created an email hotline specifically for members of the Hadassah community to report local acts of antisemitism, which will be included in its global Antisemitism Monitor, edited by Ira Forman, former US Special Envoy to Monitor and Combat Antisemitism. (One thing: If you see a criminal incident unfolding in real time, play it safe. Call 911 and let your local newspaper know, too.)

3. Advocate for the Peace and Tolerance in Palestinian Education Act (H.R. 2374 and 3209). These will protect children in the UNRWA schools from textbooks that teach antisemitism and call for UNRWA to be accountable for what is in the textbooks that are being used in the Palestinian schools. There is a related appropriations bill for funding and defunding that goes along with these Acts.

4. Sign up for Hadassah Action Alerts
Speaking out through Hadassah's National Action Center is a timely way to stand with Hadassah on legislative priorities. Sign up today for our advocacy action alerts and you’ll be able to act quickly when we need you most.

5. Meet with Your Legislators
Hadassah's Day in the District program gives our members training and tools they need to meet face to face (in person or online) with senators and representatives, alongside other Hadassah members. See why it's a powerful way to make an impact — then let us know if you would like to plan a meeting with your legislators to share that you care deeply about antisemitism and want them to act on it.

6. Be an Upstander, Not a Bystander
Knowledge is power. The more deeply we understand antisemitism and the ugly forms it can take, the more effectively we can fight it. We've got the tools you need to get started in our "Antisemitism: Define It. Defuse It," along with Antisemitism Questions of the Month found in myHadassah. With the help of this discussion-group kit, you’ll learn about the many forms antisemitism can take — including anti-Zionism — and how to respond to antisemitic tropes when you hear them, in person and online.

‍8. Support Our Efforts
Our generous donors make our advocacy — and all of our initiatives — possible. Thank you.