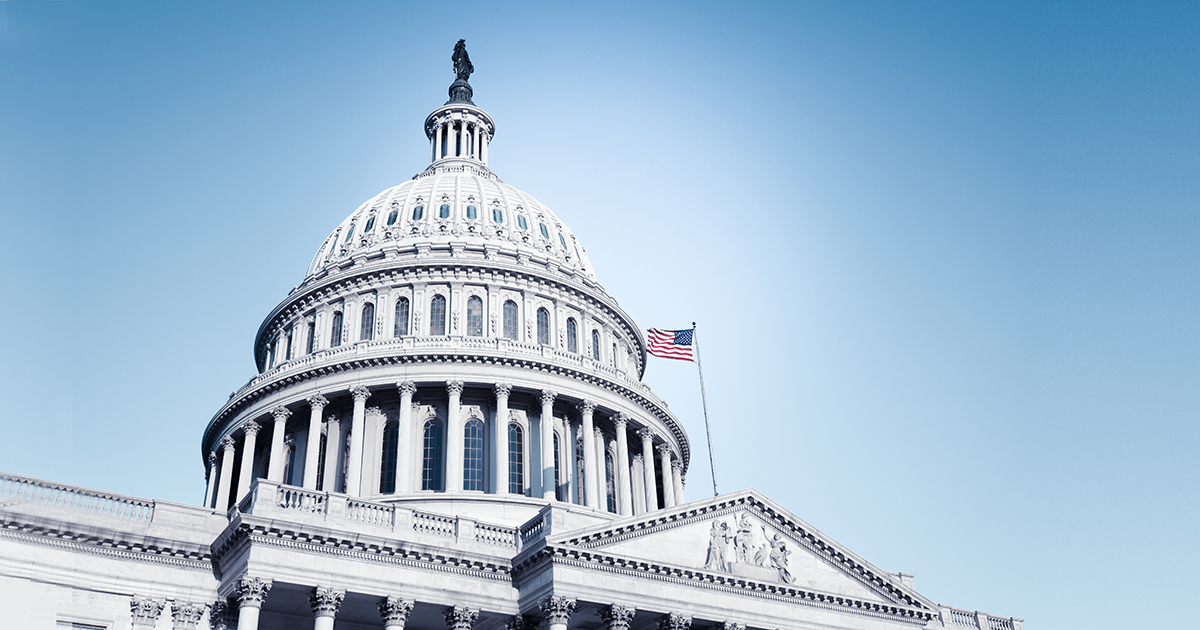 This year, Hadassah’s Advocacy continues to drive meaningful policy change to strengthen the US-Israel relationship, combat antisemitism and advance women’s and public health. Below are quick highlights of recent advocacy initiatives and where they stand in Congress. You can help us drive progress by taking action today!

‍This September marks 50 years since 11 Israeli Olympic team members were murdered at the 1972 Munich Olympic Games by terrorist organization Black September. To commemorate this tragedy, Hadassah endorsed H.Res. 1292 calling on the International Olympic Committee to recognize the Munich Massacre with a minute of silence at every Opening Ceremony of the Olympic Games going forward. Update: The 50th anniversary will take place on September 5-6, 2022. ACT NOW: Urge your legislators to co-sponsor this resolution and ensure the lessons of this horrific event are never forgotten.‍

House spending bills included funding for Iron Dome, new regional security partnerships, US-Israel collaborative research on PTSD and more. Multiple bills Hadassah has advocated for have been included in the funding bills recently passed in the House, and are outlined below. TAKE ACTION NOW: Urge your senators to include critical security funding in final spending bills!

Strengthening the Fight against antisemitism around the world:

‍Hadassah pushed strongly to elevate rank of the Special Envoy to Monitor and Combat Anti-Semitism to Ambassador, to advance Deborah Lipstadt’s confirmation in that role, and to expand funding for this critical office. UPDATE: Deborah Lipstadt was confirmed earlier this year, the office was elevated to Ambassador and draft House spending bills include increased funding. TAKE ACTION NOW: Urge your senators to include critical security funding in final spending bills!

Hadassah supports the widespread adoption of the IHRA’s working definition of antisemitism and urged members of Congress to codify the IRHA’s definition into law. UPDATE: As of now, the following states, and governing bodies have adopted the definition: the majority of US states, including the District of Columbia.

Hadassah is working at the federal and state levels to protect reproductive choice, which is critical to women’s health. Hadassah members wrote over 7000 letters this session asking lawmakers to support the federal Women’s Health Protection Act. While that bill is held up in the Senate, Hadassah is working to support critical policies to protect patients and providers from the over-reach of state laws. At the same time, Hadassah chapters across the country are taking action to advance choice and fight restrictions in their states.

Following the tragedy at Uvalde, Hadassah members worked to advance the Bipartisan Safer Communities Act. UPDATE: The bill passed with bipartisan support and was signed into law by President Biden in June.

Hadassah galvanized support for a resolution introduced by Congresswoman Wasserman Schultz and Congressman Crenshaw that raises awareness about  infertility disparities and the need to expand access to treatment options. UPDATE: Hadassah helped secure support from 20 members of Congress and mobilized 20 Jewish organizations to support the resolution during Infertility Awareness Week. ACT NOW: Ask your representatives to support expanding access to infertility care.‍

Hadassah supports the Diabetes Self-Management Training Act, which aims to improve access to self-management trainings to educate Medicare patients on how to best manage their condition and overall well-being. ACT NOW: Tell your legislators to ensure diabetes patients can learn life-saving self-management strategies.

Thank you for continuing to take action! Your voice on these issues is so important. Thanks to you, Hadassah is driving meaningful action to advance Zionism, fight antisemitism, and champion women’s and public health!