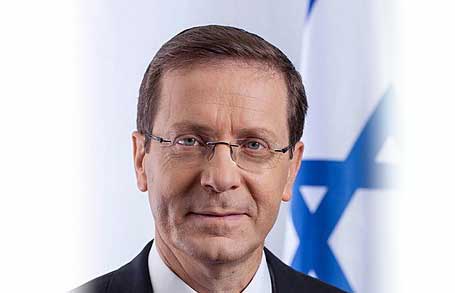 “Hadassah extends its heartfelt congratulations to Isaac Herzog on his election as the 11th President of the State of Israel. In April, when President-elect Herzog visited Hadassah Hospital in Jerusalem, he affirmed his longstanding support for Hadassah and our hospitals. Hadassah looks forward to working side by side with the President-elect to further advance a strong US-Israel relationship and to bring Hadassah healing to the people of Israel and the world, just as we did with his predecessor, President Reuven Rivlin, and as we did with his father, President Chaim Herzog, named as a recipient of Hadassah's top honor, the Henrietta Szold Award."