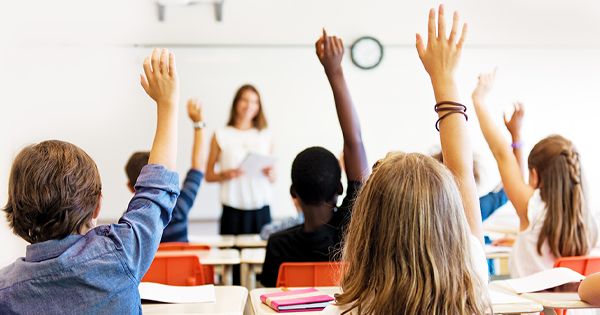 The US Department of Education’s Office of Civil Rights (OCR) will soon complete the development of its biennial survey to ensure that public schools do not discriminate on the basis of race, color, national origin, sex or disability. The data collected helps federal, state and local governments make important decisions on where resources should be allocated within K-12 public schools.

Over the past few weeks, Hadassah members across the country submitted letters to the Department of Education during its public comment period advocating for a specific question to be added on whether schools include Holocaust education in their curricula. With accurate data on where Holocaust education is being taught, we will learn where resources are needed. Expanding Holocaust education, and ensuring that educators have the resources they need to introduce its lessons into the classroom, will help communities fight religious bigotry and create a safer and more tolerant world.

Hadassah’s membership made a significant impact during the department’s public comment period between July 7 and August 6. Outreach from Hadassah accounted for more than 25 percent of the 940 comments comments received by the Department of Education. The OCR is presently reviewing the comments received, and we are hopeful that public schools will soon be collecting this critical data.

We are deeply appreciative of the hard work and dedication by our members, and we hope that this impacts nationwide comprehensive Holocaust education!

READ MORE
Hadassah Celebrates The Never Again Education Act Being Signed Into Law
Hadassah Urges Action From the Podium at No Hate, No Fear March in NYC