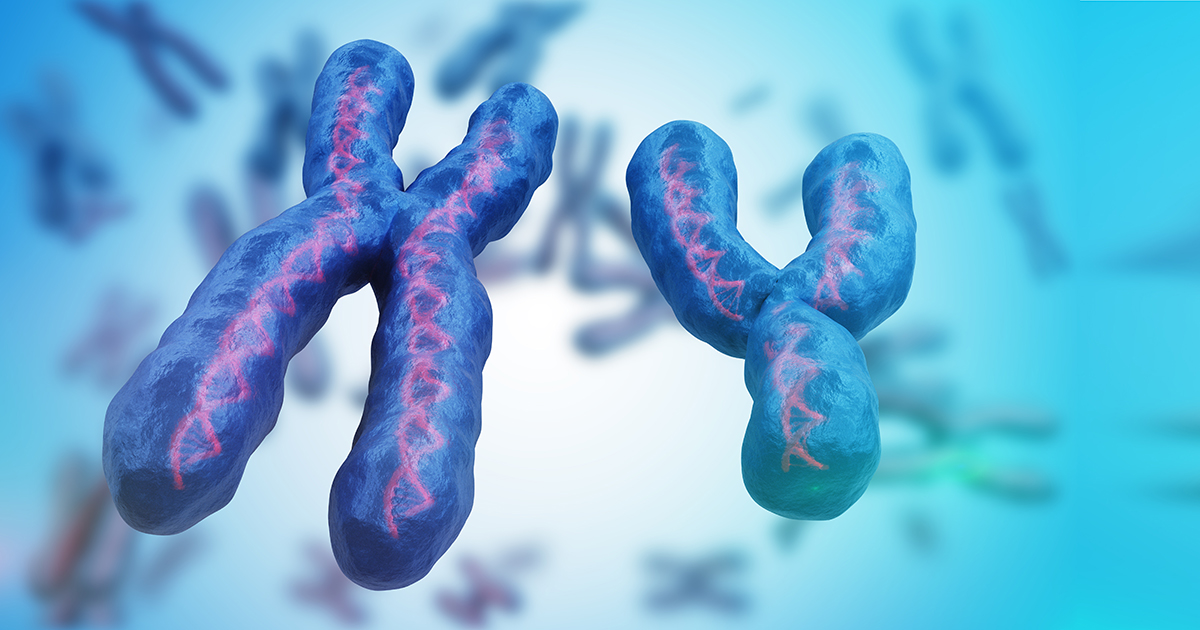 Scientists at Hadassah Hospital Ein Kerem have become the first in the world to create male and female stem cells from the same person, with the exact same genetic code, a breakthrough that will allow researchers to study how gender differences affect health.

The results of the study, led by Dr. Benjamin Reubinoff, a pioneer in the field of embryonic stem cell research, just appeared in the latest issue of Stem Cell Report, the journal of the International Society of Stem Cell Research. Dr. Reubinoff is director of the Sidney and Judy Swartz Stem Cell Research Center of the Goldyne Savad Institute of Gene Therapy at Hadassah.

"This is a breakthrough in the field of gender medicine. The world of medical science today recognizes the great importance of the differences between women and men," said Dr. Reubinoff. "The National Institutes of Health in the US has changed its policy in recent years, now requiring that all medical research that it funds be conducted on both sexes equally."

He continued, "The unique stem cell system we have developed will lead to new discoveries about gender differences, can help compare the efficacy and toxicity of drugs and can contribute to the development of better medicine adapted to men and women."

The research was conducted using the blood cells of a man with Klinefelter Syndrome, a condition in which the individual has an extra X chromosome (XXY), a condition occurring in 1 or 2 of every 1,000 men. The donor was unique in that his blood also had subpopulations of normal male (XY) and female (XX) cells.

Read more about it: