Hadassah Stands Against Discrimination of Israel: Joins the Brandeis Center in Support of Texas Anti-BDS Law 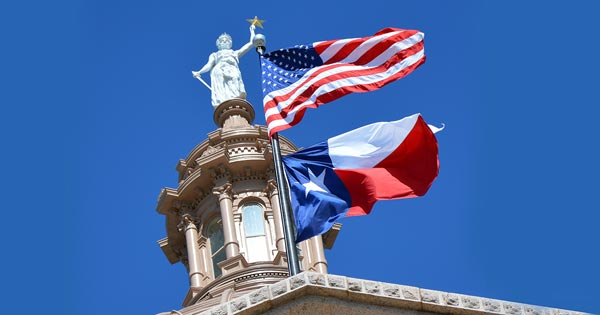 Hadassah recently joined the Louis D. Brandeis Center for Human Rights Under Law in filing an amicus brief against the damaging BDS movement and systematic efforts to delegitimize Israel. The brief supports Texas’s Anti-BDS law, which has been enjoined by a federal district judge.

The Boycott, Divestment and Sanctions (BDS) movement seeks to isolate and delegitimize Israel, rejecting Israel’s right to exist as a Jewish state and urging institutions to avoid economic interactions with Israel.  BDS is discriminatory and antisemitic as its purpose is to harm the Israeli economy and eradicate the only Jewish state.

Texas passed an anti-BDS law that prevents government agencies and institutions from contracting with organizations that participate in BDS activities.  In January 2022, a federal judge ruled that the Texas anti-BDS law violates First Amendment rights and blocked implementation with a preliminary injunction, even though the law does not impact speech criticizing Israel.

As the U.S. Court of Appeals for the Fifth District prepares to review the decision, Hadassah and the Brandeis Center have filed an amicus brief arguing that the law rightly targets discriminatory conduct against Israel. In fact, there is legal precedent for laws preventing government employees and contractors from engaging in, and to prevent taxpayer money from funding, discriminatory actions.

As the largest Jewish women’s organization in the United States, Hadassah has a long-standing policy against all forms of organized boycotts of Israel and denounces the systematic global campaign to delegitimize the State of Israel.