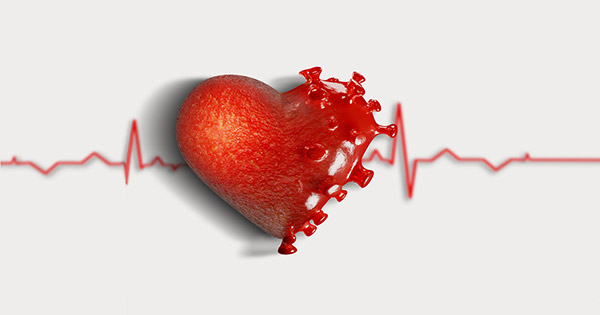 A major study directed by Prof. Dror Mevorach, head of Hadassah Hospital Ein Kerem’s Internal Medicine B Department, found that out of 5 million Israeli recipients of the Pfizer COVID-19 vaccine, 136 people developed myocarditis, an inflammation of the heart muscle. Of those cases, the vast majority—129 cases—were mild. The findings were reported in the New England Journal of Medicine on October 6, 2021.

According to Prof. Mevorach, the benefits of getting the vaccine outweigh the risks of people aged 16 and older developing myocarditis. He adds, “Hadassah is proud to be a leading partner in the largest study ever conducted in the field of vaccine side effects. Its publication in the world-renowned journal indicates the importance of the information and its contribution to the further development of the various vaccines.”

To read the article as summarized in the journal Nature, click here.