Older People Who Get Out Live Longer 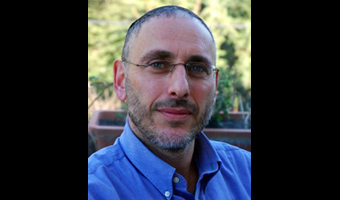 A study led by Hadassah Physician Dr. Jeremy Michael Jacobs, Chair of the Hadassah Medical Organization’s Geriatric and Rehabilitation Complex, reveals that individuals between the ages of 70 and 90 who leave the house daily have a lower risk of mortality, independent of social, functional or medical status.

Individuals aged 70, 78, 85, and 90 were examined in 1990, 1998, 2005, and 2010 respectively. Frequency of leaving the house was defined as daily (six to seven times a week), often (two to five times a week), and rarely (less than one time per week). As the authors report, “decreasing frequency of going out was associated with negative social, functional, and medical characteristics. Survival rates were lowest among those leaving rarely and highest among those going out daily throughout follow-up.”

The prospective study data was derived from the Jerusalem Longitudinal Study, 1990-2015. The findings of this research team from Hadassah’s Jerusalem Institute of Aging Research, are highlighted in the November 22, 2017 on-line issue of the Journal of the American Geriatrics Society.