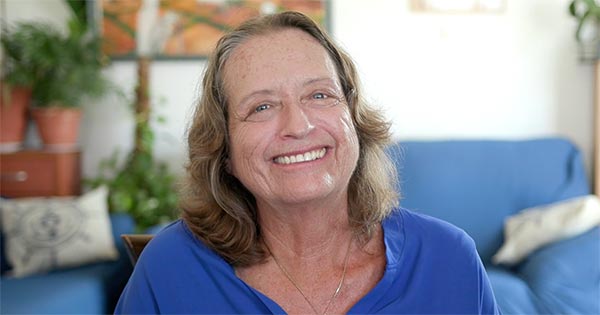 Datya was breastfeeding her youngest son when he suddenly stopped nursing from her left breast. She went to see her doctor, who surmised that she probably had an infection. But the problem did not resolve, and, eventually, Datya began experiencing pain in her back and in her hand.

She returned to her physician, who then recommended that Datya go for some testing. The diagnosis: stage four breast cancer. She was told she probably had three months to live.

"I felt that there were so many things I still had to do and that my whole world was collapsing,” Datya relates. Fortunately, she went to see Prof. Beatrice Uziely, head of the Oncology Ambulatory Services Unit at Hadassah Hospital Ein Kerem. Despite the fact that the breast cancer had metastasized to her bones, Datya responded extremely well to chemotherapy. A follow-up PET scan, Dr. Uziely reports, revealed that "the cancer had disappeared."