Speak Up for Israel 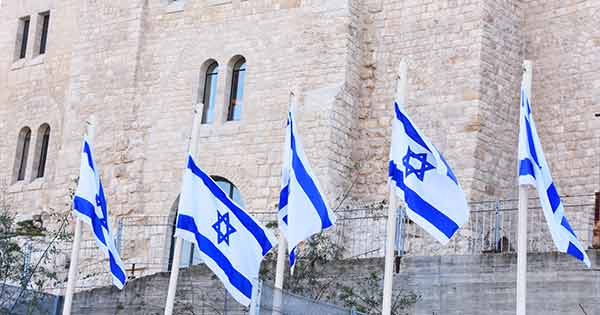 Today, Israelis are hopeful that they can look up to the sky without fear of rocket fire. Israel has agreed to a ceasefire, and according to reports, so has Hamas. It is our great hope that it holds.

In the days and weeks to come, global leaders and engaged civilians around the world will work to understand what transpired over the last week-and-a-half, and why. As passionate pro-Israel advocates bound by a belief in Zionism and guided by a commitment to educating one another, we want to you to be a part of that conversation, too.

Certain facts are irrefutable. The terrorists are motivated by hatred and aim to wound or kill innocent women, men and children. Israel, by contrast, is motivated by the legal and moral imperative to protect and preserve life, and is always entirely justified in acting in its own self-defense.

Also irrefutable is that Jews and Arabs can and do live and work together – that’s what we see every day at Hadassah Ein Kerem and Mt. Scopus – and that threatens Hamas, an enemy of tolerance.

Here’s what we think you should know: