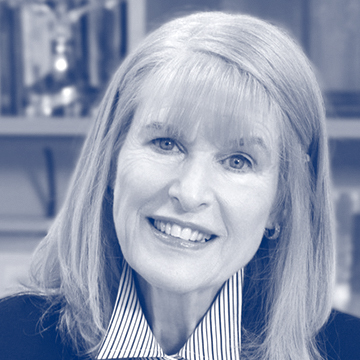 Ellen Hershkin is the Chair of Hadassah Israel Travel and the immediate past 26th National President of Hadassah.  She has previously served as the Coordinator of the formerly named PRAZE Division, now called Education and Advocacy Divsion.

Ellen has also served on the Young Judaea Scholarship Committee. She served as the National Secretary and, as such, was a member of the Executive Committee. Prior to being appointed to this position, she served in a number of significant portfolios. Ellen is a former National Vice President of Hadassah.

Ellen is from Dix Hills, New York, and has been a member of Hadassah since 1973. She is past President of the Dix Hills Chapter and past President of the Suffolk Region. In addition to her work for Hadassah, Ellen has served on the Board of Directors of the Jewish National Fund, the United Israel Appeal Board of Trustees and was a member of the American Jewish Congress Women’s Roundtable. Ellen has experienced many memorable visits to Israel, including all the National Conventions. A travel consultant for 20 years, after a significant hiatus, she has returned to specialize in Israel travel.