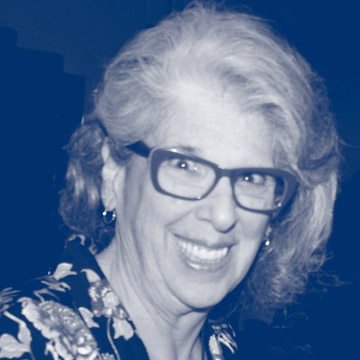 Peg has been intricately involved in Hadassah leadership, both in curriculum development and delivery of trainings both for region presidents, multi-region conferences, and individual regions. Before she wasPacific Northwest Region president, in 2010 Peg co-spearheaded Hadassah’s online training programs. She continues to develop and deliver leadership trainings throughout the country.

Having served on the Constitution and GovernanceCommittee, Peg has a deep understanding of Hadassah’s constitution and bylaws and how they support the operations of the organization.

Peg has been to Israel multiple times and has a deep and broad understanding the land, the people, and its geo-political considerations. As an artist, Peg paints both in Israel and at home in Oregon.  She believes that art is a way of communicating a sense of place and has shared her knowledge and artwork with multiple regions.

Originally from Northern California, Peg has lived for over 40 years in Corvallis, Oregon, where she first encountered and developed a passion for Hadassah!