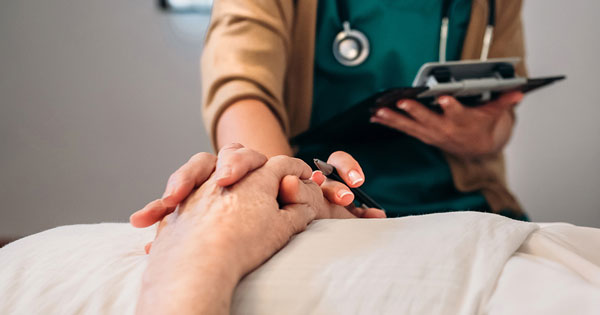 A worldwide study spanning 199 intensive care units in 36 countries, led by physicians from the Hadassah Medical Organization and published in the August 5 issue of The Lancet Respiratory Medicine, reveals that while limitations in end-of life treatments are common around the world, there is considerable variability in the way that physicians approach end-of-life decisions.

For example, the researchers found that intensive care physicians in Southern Europe, Latin America and Africa have a more paternalistic attitude toward their patients and hesitate to limit end-of-life sustaining treatment. In contrast, intensive care physicians in Northern Europe, North America and Australia and New Zealand often take a more patient-centered approach, focusing on the need to reduce their patients’ suffering and to enable them to experience a dignified death.

Data was derived from patients hospitalized in intensive care units in 2015 and 2016. The study, led by Prof. Charles Sprung, director emeritus of Hadassah’s General Intensive Care Unit and a medical ethicist and lawyer, and Dr. Alexander Avidan, director of Hadassah’s Unit for Medical Informatics and Data Management in the Department of Anesthesiology, expanded on an earlier study involving 37 intensive care units in 17 European countries. Initiated by Prof. Sprung in 1999, that study also revealed a wide diversity of end-of-life practices in different regions.

Prof. Sprung emphasizes that one in five patients survived hospitalization despite limitations in life-sustaining treatment, illustrating that “limiting treatment according to a patient’s wishes does not always mean that the patient will die.”

Dr. Avidan comments, “As doctors move from one place to another, it’s important for them to understand the differing views. There’s no best practice.”

‍Read more about the study’s findings in Hadassah’s Press Release.