Hadassah Members Fighting To Keep Anti-Israel Policies Out Of Education 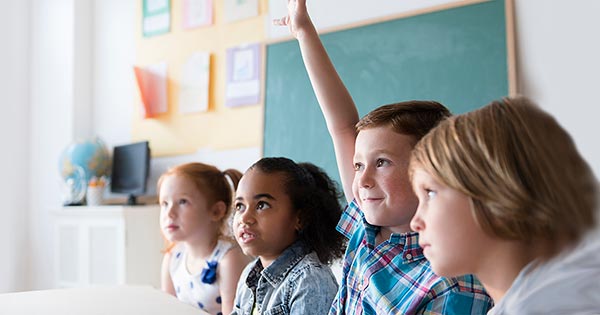 Reports of antisemitic violence are increasing every year across the United States and around the world. Jews are excluded from social justice movements because they are Zionists and face intimidation both online and in public where violent attacks are becoming more commonplace. Hadassah believes we must double-down on our efforts to build a safer and more tolerant world for all people, invest in education and above all else be guided by truth.

This week, Hadassah members with a background or career in education are working to stop the National Education Association (NEA) from adopting one-sided and factually devoid anti-Israel measures at its annual conference.

These measures endorse a one-sided “support for the Palestinian struggle,” glorify the “heroic struggle” against Israel, accuse Israel of “ethnic cleansing,” “advocate for the end of detention, occupation and abuse of Palestinian children,” and endorse partnerships with an organization which supports the antisemitic BDS movement and is connected to the Popular Front for the Liberation of Palestine, a U.S.-designated Foreign Terrorist Organization.

Hadassah National President Rhoda Smolow reports that Hadassah members are “deeply concerned” and that thousands that have dedicated their lives to education have been shocked into action.

“Hadassah members are surprised and angered, but we are doing what we do best: organizing, advocating and working tirelessly to stand up for our values. Those with an educational background know that if these measures are approved that it would signal an unraveling of the NEA’s commitments to inclusivity and diversity of thought,” Smolow said. “We are all hopeful that delegates to the NEA’s annual meeting will see how misguided it would be to be a party to skewing facts to fit a political narrative, hardening divisions and sowing hatred.”

Unions representing educators in Vermont and the cities of San Francisco, Los Angeles and Seattle have recently voted to adopt measures condemning Israel and endorsing the BDS movement.

The NEA is the largest labor union in the US, representing nearly 2.3 million educators, retired educators and college students preparing for a career in education. It’s annual conference runs through July 3, 2021.