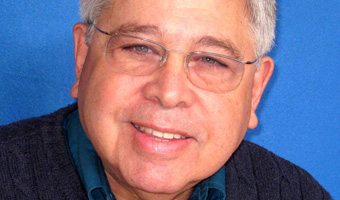 Israeli-American Richard Lakin, 76,  passed away two weeks after being stabbed and shot at by terrorists on October 13 in Armon Hanatziv neighborhood, Jerusalem. He was taken to Hadassah Hospital, where he received around the clock care, but remained unconscious the whole time.
Lakin was a retired elementary school teacher. His love for social justice, coexistence, and education motivated him to found a language school called the Learning Alternative.

Read the full article in the Boston Globe, “Attack in Israel fatal to a Newton-bred champion of harmony.”