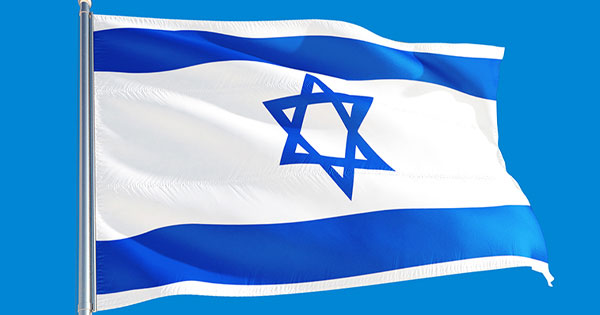 Legislative elections will be held in Israel to elect the members of the 24th Knesset on March 23, 2021. According to the coalition agreement signed between Likud and the Blue and White party in 2020, elections were to be held 36 months after the swearing-in of the 35th government, making May 23, 2023 the next possible election date. However, Israeli law stipulates that if the 2020 state budget was not passed by December 23, 2020, the Knesset would be dissolved, and elections would be held by March 23, 2021.

And that is what happened. Since the Knesset had failed to approve the 2020 state budget by the required deadline, the government coalition collapsed, and the 23rd Knesset was officially dissolved. In accordance with the law that the election must be held within 90 days after the dissolution of the Knesset, the date for elections to the 24th Knesset was automatically set for March 23, 2021.

Unlike in America, where votes are cast for various positions, in Israel, a single vote is cast for the ‘list’ of candidates proposed by the party of one’s choice.

The large number of political parties in Israel, sometimes as many as 30, vie for their share of the 120 seats in the Knesset. The early Zionists wanted to assure a multiplicity of diverse voices being heard in the political process. As long as a party receives at least 3.25% of the popular vote, it is eligible to present a list of 120 candidates for election. The candidates of any given ‘list’ are elected to the Knesset on the basis of the order in which they appear on it. If a certain party received sufficient votes for 10 seats, the first 10 candidates on its list will enter the Knesset. If a Knesset member passes away or resigns his seat in the Knesset for whatever reason, the next on the list will replace him/her.

Once the elections end, the process of building a coalition begins. A coalition is a group of parties that together have more than 61 seats in the Knesset - in order to have a majority that could support the government and pass legislation. The head of the biggest party in the coalition will become the prime minister.

However, the process of coalition building sometimes joins parties with great ideological differences together in order to form a majority in the Knesset. Ministries in the Cabinet are then apportioned among the coalition partners. It is possible for the largest party winner in an election to be unable to form a government because it cannot find willing coalition partners.

As of today, the political parties holding the greatest number of Knesset seats and the party leaders are: