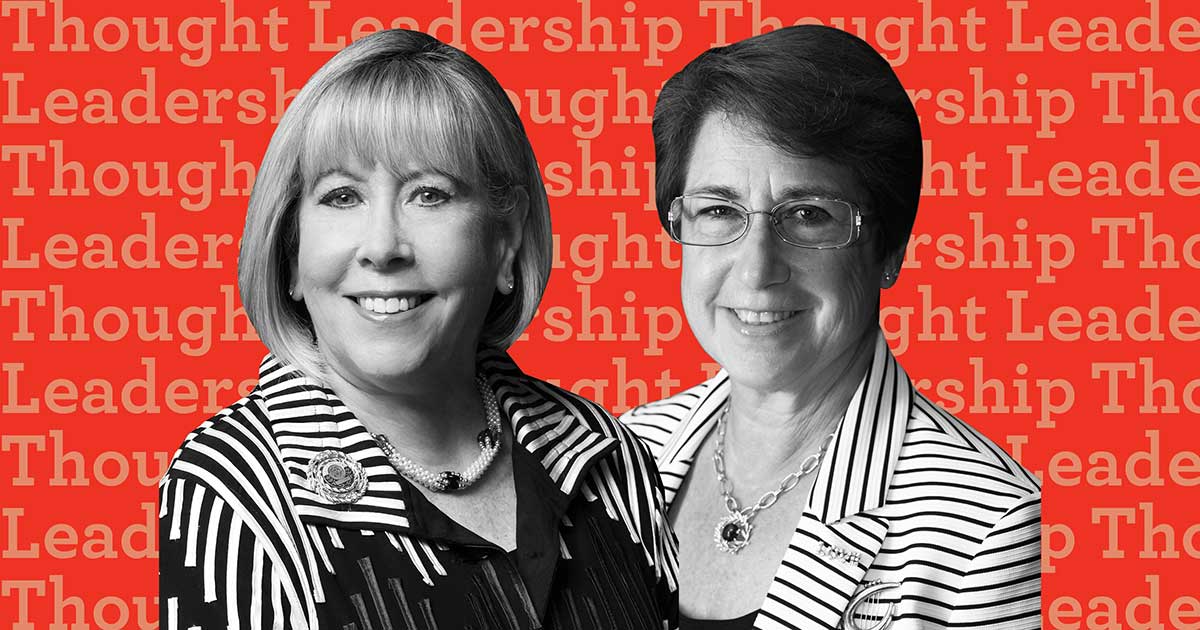 “With our voices and perseverance, together we can help make sure that the Equal Rights Amendment finds its rightful place in 2021: as the 28th Amendment to the US Constitution.”

By Rhoda Smolow and Frieda Rosenberg

"We shall not be safe until the principle of equal rights is written into the framework of our government," suffragist Alice Paul said in 1923, as she introduced the Equal Rights Amendment (ERA).

Now, here we are: it's 2021. Since that day in 1923, we've seen remarkable gains in the United States for women's rights — and for women. We now have the highest percentage of women serving in Congress (with 27%, or 144 of 539 seats, held by women in the 117th Congress) — and as Vice President, a first among firsts. (And yes, Vice President Kamala Harris supports the ERA.)

Yet the Equal Rights Amendment still faces what we hope is its last hurdle. In its current incarnation, which Paul rewrote slightly in 1943 to better align with the 15th and 19th Amendments, it remains remarkably simple: "Equality of rights under the law shall not be denied or abridged by the United States or by any state on account of sex."

Hadassah policy statements have repeatedly reaffirmed support for the ERA. "The status of women in this nation has long been of major concern to Hadassah, and we believe that this Amendment is essential to strengthen the position of women," it said succinctly in our 1980 statement, urging members in states that hadn't yet ratified the amendment to take action.

The struggle to have the 24 simple words of the ERA enshrined in the Constitution has been anything but simple. It wasn’t until 1972 that the ERA passed the House and the Senate, finally moving along to the states for ratification. To become an Amendment, 38 states must ratify. And last year that finally happened — the same year we celebrated a century of voting rights for women. In January 2020, Virginia became the 38th state to ratify the Equal Rights Amendment.

Where We Stand Now
ERA supporters from both parties have pushed on, convinced that as long as women face a meaningful pay gap and a staggering rate of domestic violence, the need for the ERA remains. And in case it wasn’t clear enough, COVID-19 has made it even clearer — with  women facing the disproportionate brunt of its economic impact, particularly women of color.

Eileen Filler-Corn is the Virginia House speaker, who announced the Virginia vote with this unifying message: "We stand today on the shoulders of the thousands of women — and men — who have fought for the last 97 years to secure the Equal Rights Amendment’s ratification," she said last January. "By the action we have taken today, our daughters and their daughters after them will have equal protection under the law. While putting gender equality in the United States Constitution does not right the injustices of history in the Commonwealth or our nation, nor does it cure all forms of discrimination, we have sent a signal to America today of a shared commitment to a more just and equal future."

A life member of Hadassah who has attended and spoken at many Hadassah events, Filler-Corn has broken many barriers of her own — as the first woman to be speaker in the Virginia House and the first Jewish speaker.

Rep. Carolyn Maloney (D-NY) —  with whom Hadassah worked closely on the Never Again Education Act — has pushed forward the ERA, for decades alongside now-Senator Cynthia Lummis (R-WY), to garner support from both parties. By the 1940s, the Democrat and Republican parties had added the ERA to their political platforms — with the GOP lending its support first in 1940 (though the GOP removed the ERA from its party platform 40 years later).

This January, Maloney shared a powerful piece in Ms. Magazine in support for the ERA,  stressing that "the Biden Justice Department can simply withdraw Barr's opinion and direct certification of the ERA as the 28th amendment to the Constitution, at last guaranteeing equal rights to women."

A Moment Ripe for History
Now what? The new presidential administration has clearly stated its support for the Equal Rights Amendment. And Article V of the Constitution gives Congress the power to set and change deadlines for the ratification of constitutional amendments.

To help secure the amendment's place in the Constitution once and for all, a bipartisan joint resolution to eliminate the deadline was introduced in the House and the Senate in late January 2021. Introduced by Sen. Ben Cardin (D-MD) and Sen. Lisa Murkowski (R-AL) in the Senate and Rep. Jackie Speier (D-CA) and Rep. Tom Reed (R-NY) in the House, it became the first bipartisan legislation introduced into the 117th Congress, almost exactly a year after Virginia's vote to ratify, which passed with a solid majority (59 to 41).

Far beyond the walls of Congress and the pages of Ms., the ERA has found its place in the cultural spotlight, from "What the Constitution Means to Me" and "Mrs. America."

Yet with our voices and perseverance, together we can help make sure that the Equal Rights Amendment finds its rightful place in 2021: as the 28th Amendment to the United States Constitution.

We know that change can take time. After all, the most recent Constitutional Amendment — the 27th — took a 202-year journey from being proposed to being ratified. While challenges remain, we have high hopes in 2021 for the ERA. And we're encouraging our members and friends to help secure the amendment's place in the Constitution once and for all! If all goes well, generations to come can learn all about this hard-fought win at the National Women’s History Museum on the Washington Mall.

Rhoda Smolow is the national president of Hadassah.
Frieda Rosenberg is the coordinator of Hadassah's Education and Advocacy Division.