In the premiere episode of Hadassah Presents: Women of Vision, Dr. Mehnaz M. Afridi, Associate Professor of Religious Studies at Manhattan College and Director of its Holocaust, Genocide, and Interfaith Education Center (HGI), joins Hadassah CEO Janice Weinman for a fascinating conversation on the importance of teaching the Holocaust and creating mutual understanding between Muslims and Jews. Dr. Afridi is believed to be the only Muslim teacher of the Holocaust in the US, and likely the world. 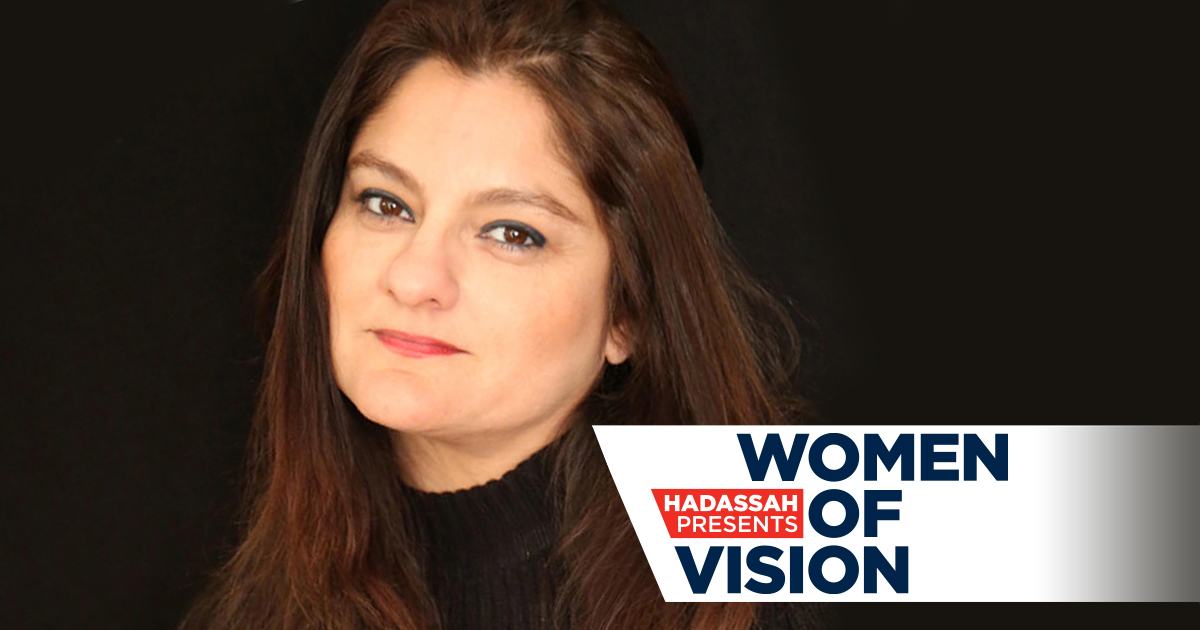 Dr. Mehnaz M. Afridi is Associate Professor of Religious studies and Director of the Holocaust, Genocide, and Interfaith Education Center at Manhattan College. She teaches courses on Islam, the Holocaust, Genocide, comparative religion and Feminism. Her articles have appeared in books such as: “A Muslim’s Response to Frank H. Littel” in Legacy of an Impassioned Plea Franklin H. Littel’s Crucifixion of the Jews, Ed. David Patterson, (Paragon Press, 2018); She is the co-editor of a book entitled: Orhan Pamuk and Global Literature: Existentialism and Politics (Palgrave Macmillan, 2012). Her recent book Shoah through Muslim Eyes (Academic Studies Press, 2017) was nominated for the Yad Vashem International Book Prize for Holocaust Research and the Jacob Schnitzer Book Award. She is currently working on a book, The Wounded Muslim, (Lexington Books, forthcoming) and a co-edited book on “International Approaches to the Holocaust,” (Nebraska University Press, forthcoming). In 2019, she was awarded the Costello Award for teaching excellence in the School of Liberal Arts at Manhattan College. Dr. Afridi obtained her PhD from University of South Africa, her MA and BA from Syracuse University.