Jennifer J. Raab will soon mark her 20th anniversary as President of Hunter College, the largest college in the City University of New York system and one she transformed from an open-admissions institution into a selective, highly ranked college. In the third episode of Hadassah Presents: Women of Vision, President Raab talks to Hadassah CEO Janice Weinman about the importance of public higher education and the challenges facing colleges and universities today. 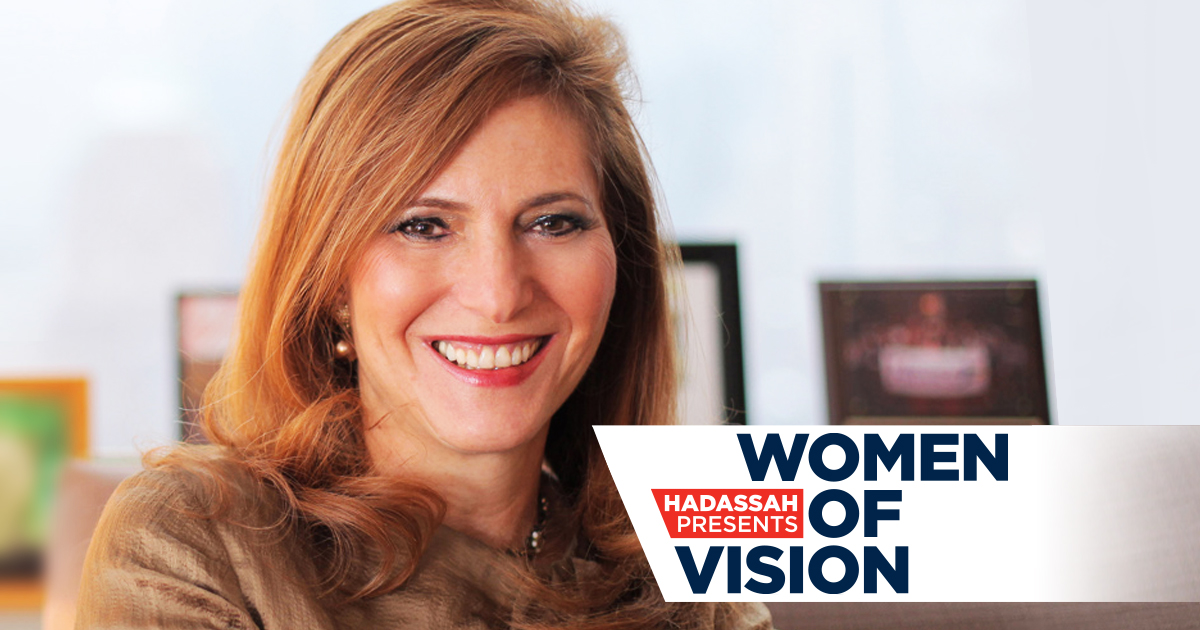 ‍Jennifer J. Raab will soon mark her 20th anniversary as President of Hunter College, the largest college in the City University of New York system. She has led Hunter College’s successful transformation from an open-admissions institution to a selective, highly ranked college. Since President Raab assumed the presidency, Hunter College has significantly increased its government funding and strengthened its fiscal management. She has been responsible for securing $400 million in private support for the college and overseen the development and construction of several multimillion-dollar educational facilities. President Raab was a litigator at Cravath, Swaine & Moore and Paul, Weiss, Rifkind, Wharton & Garrison, before being named Chairman of the New York City Landmarks Preservation Commission. She is a member of the Council on Foreign Relations, the Steering Committee of the Association for a Better New York, the Advisory Committee for women.nyc and the boards of The After-School Corporation, United Way of New York City and the One To World Foundation. President Raab received a BA from Cornell University, an MPA from the Woodrow Wilson School of Public and International Affairs at Princeton and a JD cum laude from Harvard Law School.

‍Dr. Janice Weinman has nearly 50 years of experience and accomplishments in the not-for-profit and government sectors. In addition to almost a decade as Hadassah’s CEO/Executive Director, she served as President of K.I.D.S., an organization supporting millions of children in need around the world; Corporate Vice President for External Affairs of The Mount Sinai Hospital/NYU Medical Center and Health System in New York City; Executive Director and CEO of the American Association of University Women; and Executive Vice President of the College Board. She was the assistant to the United States Secretary of Education in both the Carter and Clinton administrations and has held professional and volunteer positions at a variety of civic organizations. Dr. Weinman earned an EdD and an MA from Harvard University and a BA from Brandeis University.