The Myths of Menopause Debunked and Much More

The beginning of menopause, for many women, can be greeted with mixed emotions. How long will it last? Are there hormone therapies or natural supplements available to help through this process? Most of all, how will it affect a woman's body and daily routine? All these questions and more are answered by this month’s guest, Dr. Drorit Hochner, a senior physician in the OB/GYN department at Hadassah Hospital Mt. Scopus. Dr. Hochner talks with our host Benyamin Cohen, to weigh in on all things menopause. 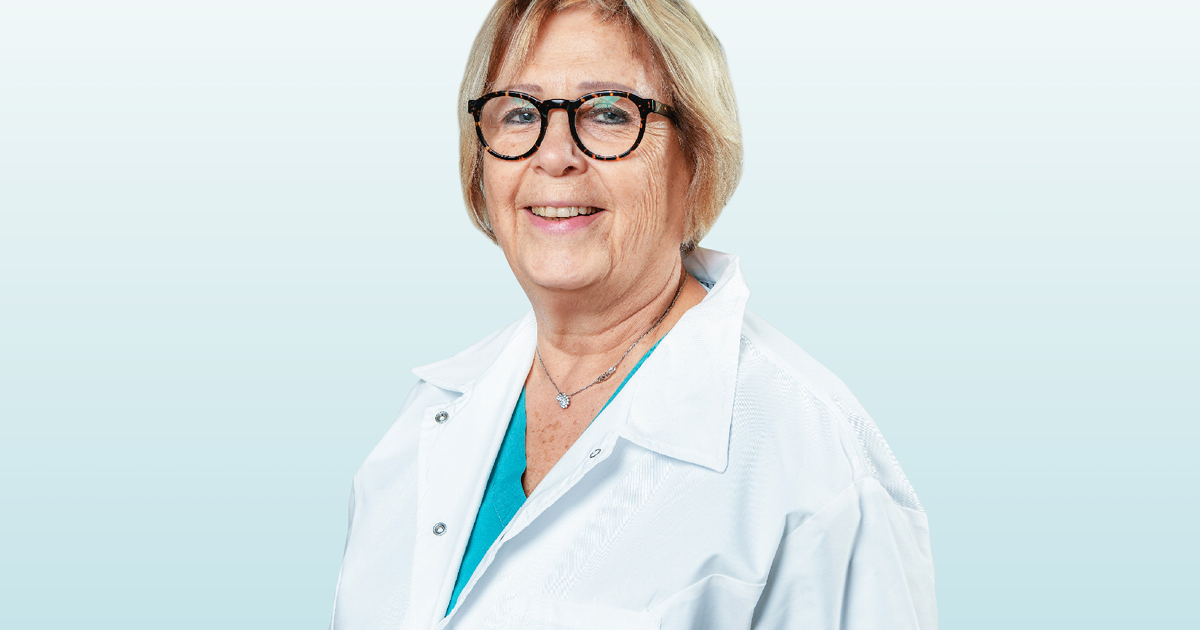 Dr. Drorit Hochner was born in Jerusalem and received her medical degree at the Hadassah Hebrew University Medical School. Upon completion of her residency, where she was the first female resident, she spent two years at The Population Council, Rockefeller University, in New York. Since that time, she has spent her entire career, spanning over 40 years, at Hadassah Hospital, Mount Scopus. She was the head of the OB/GYN department at Mount Scopus until January 2019 and has continued working as a senior physician, teaching residents, and helping to create the next generation of Hadassah doctors.

Dr. Hochner served as the university's Vice Dean for Research and on many committees of the Israel Ministry of Health. She was an advisor to the Department of Maternal, Fetal and Adolescent Health Care, a member of the Wrongful Birth Committee of the Ministry of Justice and served as Vice Chair of the Israeli Family Planning Association's Executive Committee and on the Board of Directors of the Israeli Family Planning Association. She's served on the board of several professional societies including the Israeli Contraception Society, Israel Menopausal Society, and Jerusalem Center for Osteoporosis. An editor and reviewer of many international journals and she has had over 120 articles in leading journals published.

Dr. Drorit Hochner – mother, grandmother, friend, doctor – is nothing if not candid. In fact, I quickly realized while sitting down with her and special guest co-host Barbara Sofer, the Director of Public Relations, Hadassah Office in Israel, that one more title should be added to Hochner’s name: pioneer. She’s led the way at Hadassah Hospital for others specializing in the field of gynecology. In our new episode, timed for release during Women’s Health Month, no topic was off the table in discussing menopause: hot flashes, hormone therapy, sex drives. “I don’t think it’s taboo to talk about,” said Dr. Hochner, a senior physician who served as the longtime head of the OB/GYN department at Hadassah Hospital's Mount Scopus campus.

We chatted with Hochner the morning after the Academy Awards, where actress Glenn Close went viral for jumping to her feet and breaking out into dance. "She looked fantastic," Hochner said of the 74-year-old actress. "She doesn't look menopausal. She doesn't look like she has vaginal atrophy."

Women experience menopause differently and, the doctor noted, it’s important to recognize those unique experiences. "Some women have hot flashes every 10 minutes, and some have them once in a week. For some, they last two years, for others 14 years. They really can drive women crazy."

But with the help of exercise, hormone therapy and other medical advancements, Hochner feels that her patients’ best years can still lie ahead. "She can look forward to many more achievements during her menopausal years."

During this episode, in addition to debunking menopausal myths, Dr. Hochner also tells the inspiring story of one of her patients, Shoshana Weinstein. She was 50 and had already reached the age of menopause when a tragic terrorist attack took her 14-year-old son’s life. Bereft, the Weinstein family decided they wanted to have another child. "I saw a broken couple," Hochner recalled. "They thought that the only way they could overcome this tragedy is by having a new baby. It's not instead of the boy that they lost, but something to put some light in their life."

For Hochner – who enjoyed her tenure as the head of the OB/GYN department so much, she returned and is now a senior physician, teaching Hadassah residents – she has seen great strides in her field during the arc of her career. “When I graduated medical school, I was the first female resident in gynecology at Hadassah. Nowadays, most of our residents are women."

What else you’ll hear in this episode:

The show is hosted by Benyamin Cohen and edited by Skyler Inman and the team at the Hadassah offices in both New York and Israel.

The Branch
This podcast offers a glimpse into the everyday lives of Jews and Arabs in Israel forging meaningful relationships. Presented by Hadassah and hosted by Dina Kraft, "The Branch" shines a light on the stories of people living the example of a shared society. Together. Even though it’s complicated. hadassah.org/thebranch.