For more than a decade, Sivan Yaari's nonprofit organization, Innovation: Africa, has used Israeli technology to bring lifesaving assistance to African countries lacking light, water and electricity. Yaari speaks with Hadassah CEO Janice Weinman about founding Innovation: Africa and how, despite the COVID pandemic, it succeeded in bringing these critical resources to more than one million people in 2020 alone. Yaari also talks about how access to these resources can empower the women in these communities. 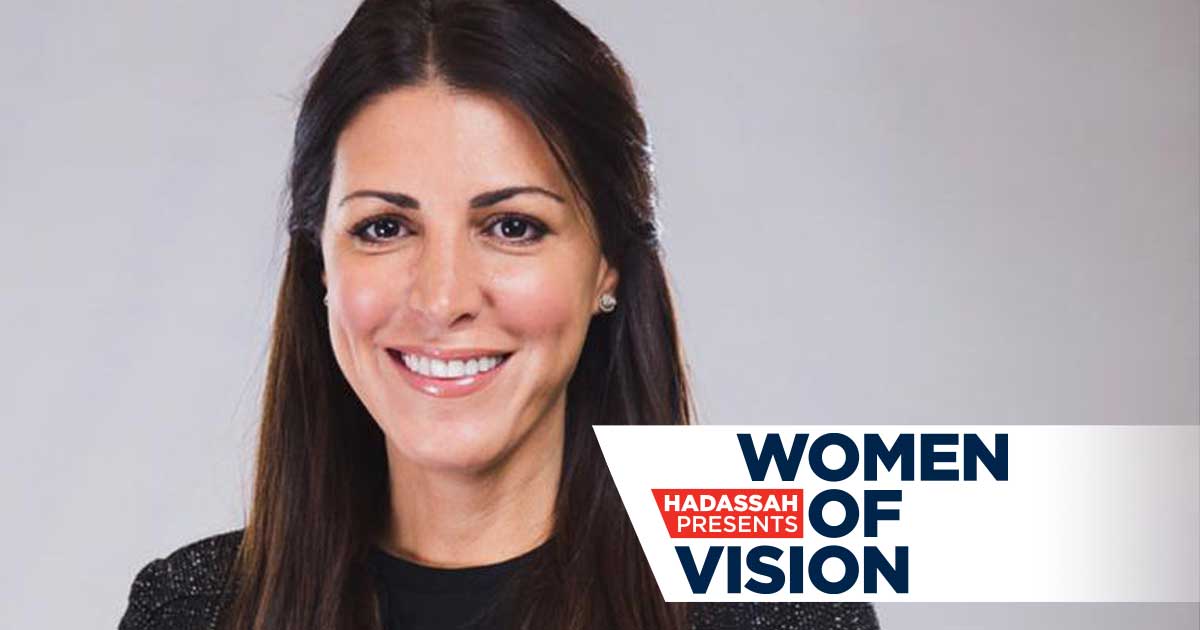 Sivan Yaari is Founder and CEO of Innovation: Africa, a nonprofit that brings Israeli solar, agricultural and water technologies to African villages. She was born in Israel, raised in France, educated in the US with a bachelor's degree in Finance from Pace University and a master’s degree in International Energy Management and Policy from Columbia University. Yaari has been working in Africa for over 20 years and over the past decade, using Israeli technologies, has brought clean water and light to nearly 3 million people across 10 African countries. Yaari and her organization, Innovation: Africa, have received multiple awards, including the Innovation Award from the United Nations. Yaari has been recognized as one of the most "Inspiring Israelis this Decade" by From The Grapevine, one of 50 "Most Influential Women in Israel" by Forbes, one of the "Top 10 Most Influential Israelis in International Business, Science, and Culture" by NoCamels, and one of the "Top 100 People Positively Influencing Jewish Life" by The Algemeiner. Yaari lives in Tel Aviv with her husband and three children.