Dr. Georgette Bennett, founder of the Multifaith Alliance for Syrian Refugees (MFA) and the Tanenbaum Center for Interreligious Understanding, has shown the world that by bridging ethnic and religious divides, by working together, individuals can have enormous impact. Listen as Dr. Bennett discusses her humanitarian work with Hadassah CEO Janice Weinman, including what inspired her to help Syrian refugees and how she builds interfaith alliances to serve the common good. 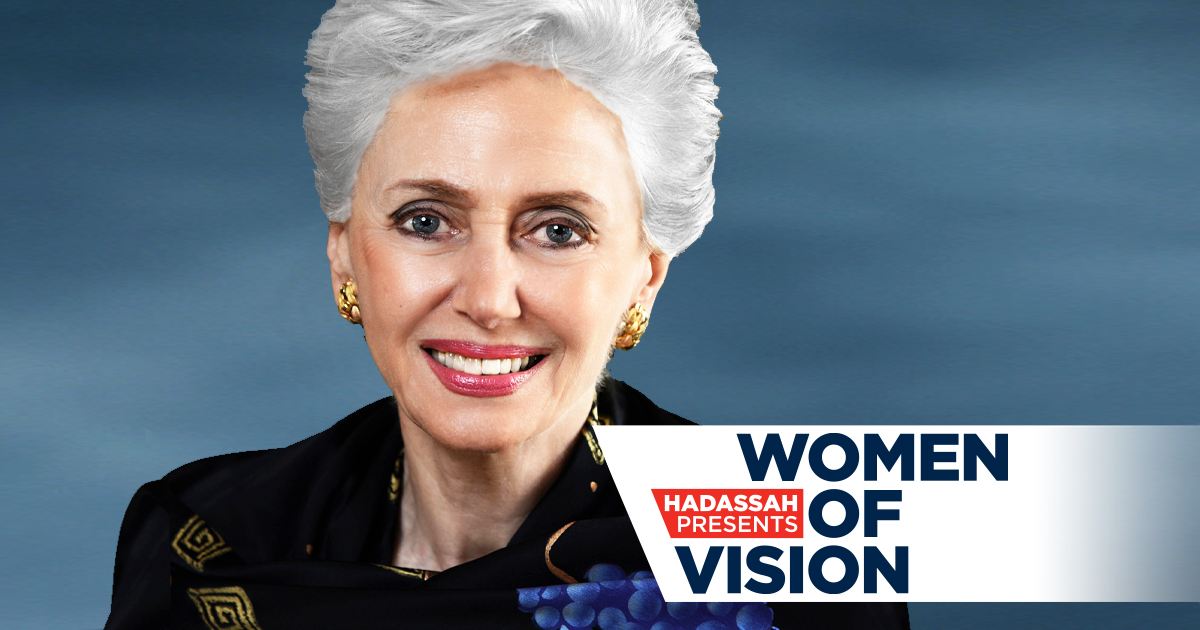 Dr. Georgette Bennett is an award-winning sociologist, widely published author, popular lecturer and former broadcast journalist. In 2013, Bennett founded the Multifaith Alliance for Syrian Refugees and has since worked to raise awareness and raised more than $160 million in humanitarian aid on behalf of Syrian war victims. She also founded the Tanenbaum Center for Interreligious Understanding and co-founder of the Global Covenant of Religions/Global Covenant Partners, which focuses on delegitimizing the use of religion to justify violence and extremism.

Bennett served in the US State Department, developing recommendations for the Secretary of State on countering religion-based violence. She is Immediate Past Chair of the Jewish Funders Network and Honorary President of Religions for Peace and serves on the boards of Third Way, the Muslim Jewish Advisory Council, the Inter Jewish Muslim Alliance and the Advisory Boards of the International Rescue Committee and the Milstein Center for Interreligious Dialogue at the Jewish Theological Seminary.

Among many honors, Bennett was awarded the AARP Purpose Prize for her work with MFA and received an Extraordinary Women Award from the 92nd Street Y. Her book, Crimewarps: The Future of Crime in America, was nominated for a Pulitzer Prize; her new book, Thou Shalt Not Stand Idly By: How One Woman Confronted the Greatest Humanitarian Crisis of Our Time will be published this year.