Bearing Witness: The Alarming Rise of White Supremacy in the US and Globally 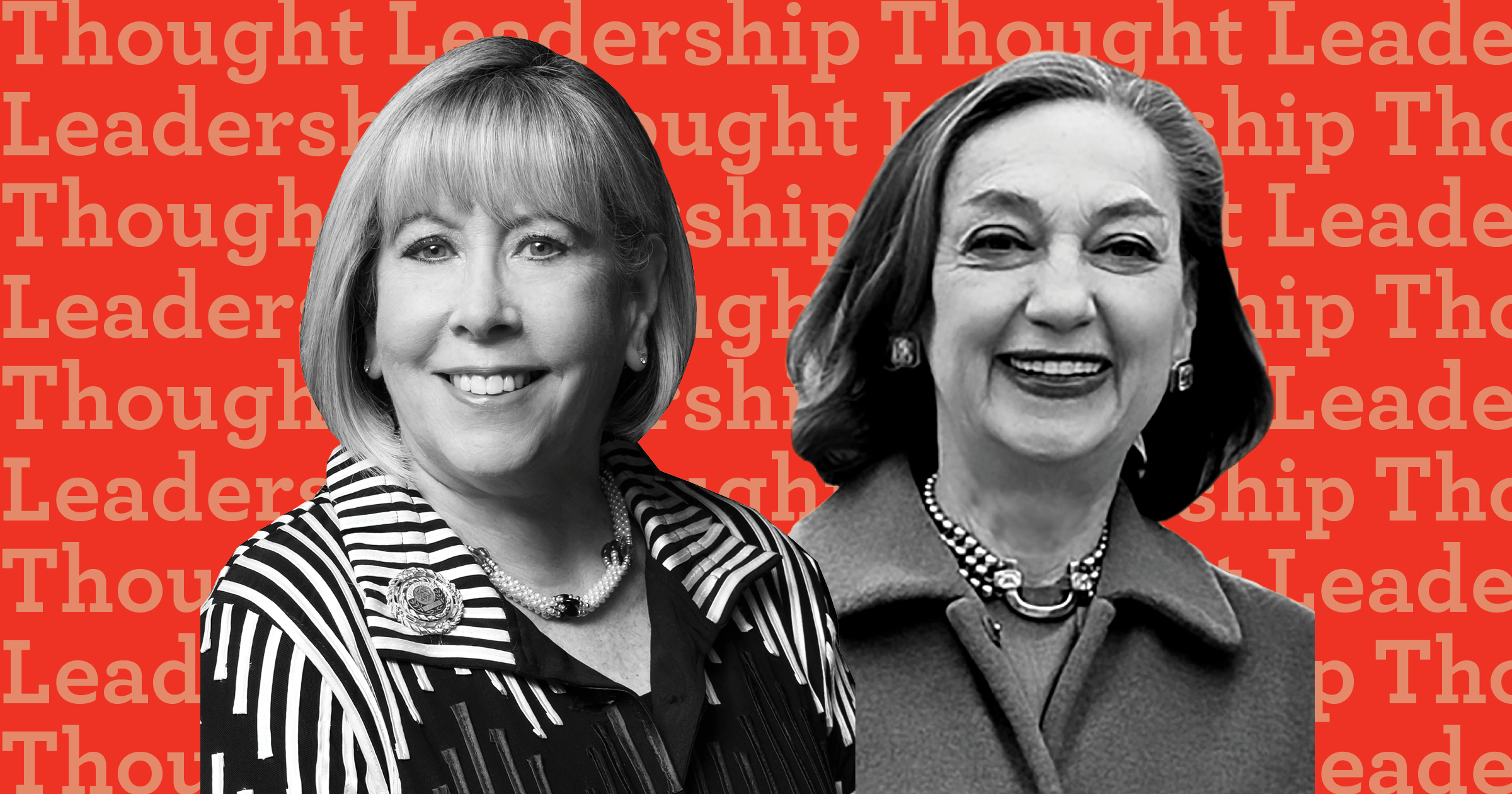 By Rhoda Smolow and Janice Weinman

Recent startling and historic events have confirmed what the Department of Homeland Security and FBI documented in their "White Supremacist Extremism Poses Persistent Threat of Lethal Violence" report. Their findings? White supremacist violence was responsible for more US fatalities than any other category of domestic terrorists since 2000.

As we enter 2021, we're witnessing the terrifying, continued rise of  white supremacy — in the United States and around the globe. It is  taking hold, and with it the kinds of hate we affirm we'll fight each  time we say "Never Again."

In the US, the Growth of Militias
This rise of white supremacy, of course, is closely tied to the rise of antisemitism. For many of us, the 2017 "Unite the Right" rally in Charlottesville marked a turning point: the threat of white supremacy in contemporary America could no longer be ignored, as armed marchers in Nazi garb assembled.  To this day, many of us still hear the visceral echoes of their chant: "Jews will not replace us." And we continue to mourn Hadassah member Lori Gilbert-Kaye, who was fatally shot during the 2019 Poway synagogue attack.

Since then, white supremacist paramilitary groups have continued to mobilize across the US, thriving behind the closed doors of chat rooms. Now they have begun emerging from the shadows, taking a more defiant and public form, including in armed militias. This trend has played a role in the horrific and alarming insurgence at the US Capitol. Not only were the basic principles of our democracy violated, but we saw a terrifying attempt to legitimize hate through mass assaults. And this Wednesday, the Department of Homeland Security issued a warning for domestic terrorism.

As we have seen already in 2021, the threat they pose is very real. Back in October, the Department of Homeland Security (DHS) issued its first Threat Assessment Report,  finding domestic violent extremists — specifically white supremacist extremists — to be "the most persistent and lethal threat in the Homeland."

"I am particularly concerned about white supremacist violent extremists who have been exceptionally lethal in their abhorrent, targeted attacks in recent years," wrote DHS Acting Secretary Chad F. Wolf.

Just a few days after the release of the report, headlines announced the foiled plot by extremists to kidnap Michigan Gov. Gretchen Whitmer, one which included members of the Wolverine Watchmen now accused of threatening to "instigate civil war."

Philip Roth's "The Plot Against America" seems just a little less far-fetched with each news cycle dominated by organized, premeditated acts of hate by white supremacists and extremists. Particularly after January 6, which we witnessed in horror, including the rioter in a Camp Auschwitz sweatshirt and another waving a Confederate flag in the Capitol Rotunda.

The prevalence of this kind of extremism is not something we can afford to ignore. That's why Hadassah joined the call  for stronger hate crime laws and better mechanisms to report these crimes by supporting the NO HATE Act. Back in 2019, the Southern Poverty Law Center tracked 940 hate groups across the United States. The numbers are growing. And it's not just in the United States.

Overseas: Nazi-era Tropes Return
Meanwhile in Europe, we're seeing a similar surge in white supremacy, paired with anti-immigrant rhetoric, the growth of the radical right, and a horrific flood of Nazi-era tropes and neo-Nazi expressions.

The ADL has been documenting this "internationalization and weaponization of white supremacy." As Sharon Nazarian, ADL Senior VP for International Affairs, has said: "On both sides of the Atlantic, racist and xenophobic views are seeping into mainstream social discourse. This growing network of hate has emboldened white supremacists who see themselves as part of a global movement to 'save the white race.'"

And perhaps most disturbing is seeing Germany caught up in this trend. As New York Times Berlin bureau chief Katrin Bennhold reported on QAnon: "As the US conspiracy theory goes global, it has found fertile ground in the putsch fantasies and anti-Semitic tropes long popular on Germany's far-right fringe."

Elsewhere in Germany, 29 police officers were suspended for sharing 126 extremist images in five chat rooms, including "swastikas, a fabricated picture of a refugee in a gas chamber and the shooting of a Black man."

White supremacist militias and killing sprees are not bound by borders. It’s been less than two years since Brenton Harrison Tarrant shot to death 51 worshippers — including a 3-year-old clinging to her father — at two mosques in Christchurch, New Zealand.

Heeding History: The Dangers of Unchecked White Supremacy
"Those who fail to learn from history are condemned to repeat it," Winston Churchill said in a 1948 speech to the House of Commons, paraphrasing George Santayana. To be sure, Churchill didn't speak out against all bigotry. But in 1933, as biographer Martin Gilbert writes in a back issue of Hadassah Magazine, Churchill was among the first British policymakers to denounce Nazi policies and link  "Nazi expansionism with the persecution of the Jews from the earliest days of Nazi rule."

At Hadassah, we've spoken about the urgent need for Holocaust education, leading the charge for the passage of the Never Again Education Act. Without an understanding of Nazism and the Holocaust, fewer Americans are able to recognize the threat posed by the recent rise of white supremacy — or understand just how extreme this kind of extremism can be. On January 6, that started to change.

Understanding exactly what antisemitism is, is key to fighting it. The International Holocaust Remembrance Alliance is doing just that, building international consensus around a working definition of antisemitism, a much-needed tool to those working around the world to fight it — as it emerges on the far right and the far left. To that end, Hadassah is playing a leadership role in efforts to garner US congressional support for this definition and, in a January 2021 policy statement, committed to advancing the definition globally.

The connection between white supremacy and antisemitism is just as clear-cut now as it was in the 1930s, and today includes Holocaust denial. After years of advocacy, Facebook announced key changes that will ban Holocaust denial on its platform. (Hadassah has regularly met with Facebook officials and a team of Jewish leaders on this and other issues.)

The Nazis left us with a moral obligation not only to never forget but to not be silent. If we are, the white supremacists will continue to shift from the fringes to the mainstream. That is why we must always speak out in the face of demonization or dehumanization of anyone, based on their race, ethnicity or religion.