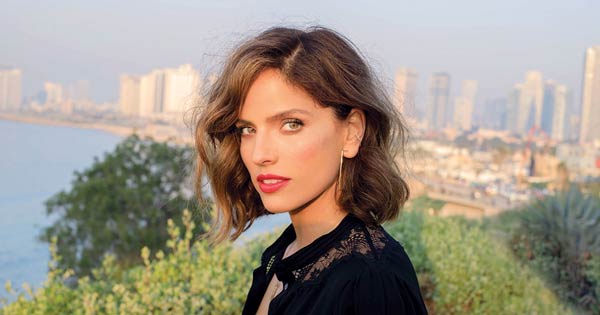 "The bias against Israel in mainstream media is real. I hope that changes," the Israel-born actress and writer Noa Tishby says in an interview with Deborah Nussbaum Cohen in Hadassah Magazine.

Initially achieving fame as an actor and television producer, today Noa Tishby lives in Los Angeles and is known as an outspoken advocate for Israel, including her recent book, Israel: A Simple Guide to the Most Misunderstood Country on Earth. Tishby will be a featured speaker* at Hadassah's Power of Purpose virtual conference on January 9, 2022.

“The minute I sat down to write the book, I realized that everything I’ve worked through and learned for 25 years was culminating in this project. … It’s a very natural merger of my private passion with a public one.”

‍Read the full interview in Hadassah Magazine.
Learn from about https://www.hadassah.org/powerofpurpose