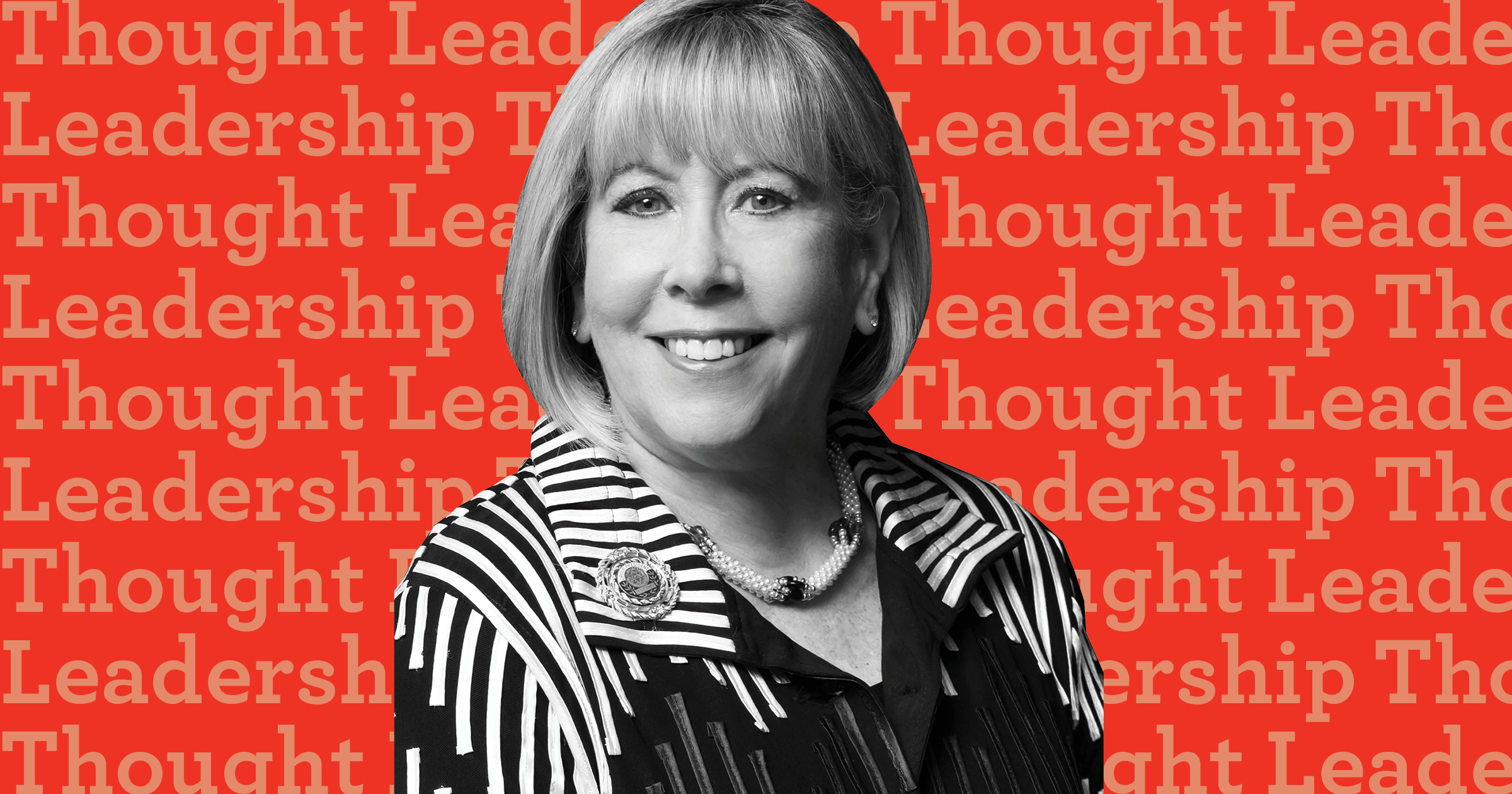 “Build bridges. Find common ground. These aren't just clichés when it has an impact on people’s lives — and their thinking.”

More than twenty years ago, the Jewish singer-songwriter Debbie Friedman wrote "Miriam's Song," which many across the generations will soon sing and dance to as a beloved and joyful part of their family Passover traditions.

That song is based on a single line in one of our Passover readings: Exodus 15:20: "Miriam, the prophetess, Aaron's sister, took a timbrel in her hand, and all the women went out after her with timbrels and with dances."

This year, as we come together in new ways with family and loved ones to celebrate freedom and hope (safely), there's a part of this phrase that hits home: "And all the women went out after her." What does it mean to us today that it says, "All the women"?

In that time and place, after making it miraculously across the Red Sea, the women came together, to share hope and joy and their commitment to the future, despite whatever differences may have divided them before they escaped.

As we mark our second pandemic Passover, even in this crazy year, I find myself thinking about all of us at Hadassah who come together — despite our religious and political differences — because we believe that together, we can help heal our world. This matters now, more than ever, given just how polarizing the past year has been, in the US, in Israel and beyond, and how much loss there has been. And as we try to  take in the brutality of the killing sprees in Georgia and Colorado, we  call out all hate, against all communities!

Yet despite it all, Passover signals spring, a time to look ahead with hope. "Next year in Jerusalem" seems possible in a way it didn't a few months ago. I can’t wait to thank the doctors and nurses whose crisis response has been unmatched at Hadassah's hospitals in Jerusalem, where they've fought on the frontlines against this modern-day plague.

At the same time, I want to celebrate not just the medical advances, but the steps toward inclusion.

We've cheered early this month about a momentous decision from Israel's High Court of Justice, at long last recognizing people who convert to Judaism in Israel through the Reform and Conservative movements as Jews, for the purpose of the Law of Return, and cannot be denied Israeli citizenship.

I'm deeply proud of our impact late last year, after we spoke out loudly to insist that our Hadassah Zionist vision is one of inclusion and pluralism: "Many in the pro-Israel community are deeply passionate and committed to individual ideas for how best to support and defend the Jewish homeland. Hadassah reaffirms that there is room for all those who love Israel and support her right to exist as a Jewish and democratic state to join that discussion and make their voices heard."

We acted decisively on this belief, leading a public outcry insisting that the World Zionist Congress unanimously pass a wall-to-wall Agreement of Principles that promotes inclusivity, one that represents the true diversity and pluralism of the Zionist movement in Israel and the Diaspora.

Build bridges. Find common ground. These aren't just clichés when it has an impact on people’s lives — and their thinking. Hadassah has always brought people together despite difference. And how important this is to our future. (Don't miss Hadassah Presents: Women of Vision, "Bridging Divides Through Holocaust Education,"  the first episode of our new TalkLine series, and "The Israelis," the latest episode of The Branch, a Hadassah podcast.)

As more and more of our families have grown to include a spectrum of religious, political, sexual, racial and national identities, celebrating inclusion takes on added value at the person-to-person level, too. For those of you hosting or attending seders (safely), I hope you'll take a moment to celebrate how our differences make us stronger.

As we commemorate freedom and remember how we were strangers in the land of Egypt, let's recommit to playing our part in welcoming the stranger — and to bridging divides, with Hadassah, and as we move through our lives.

On behalf of the volunteers and staff at Hadassah, Happy Passover to all of the women, and the men, too.